The excitement around AWS re:Invent put us in a blogging mood. So, what better to talk about than how to select high performance storage for running MongoDB on EC2?

A critical factor in the performance of the system is understanding the size of your application’s working set. The working set is the portion of your data that is frequently accessed. In some applications this can be a small fraction of your total database, whereas in others it may actually be your entire database. If your working set exceeds available memory, documents will repeatedly be read from disk. This can lead to saturated disk and severe performance degradation. You may either scale your system to meet the load by one, or a combination of, the following options.

Selecting which combination of these strategies is best depends on your specific workload and their respective costs. For the purposes of this post, we're going to focus on the factors that matter when deciding between Amazon's two storage options: Amazon Elastic Block Store (EBS) versus EC2 Instance Store.

Elastic Block Store or Instance Store? Or, both?

EC2 instance stores (as known as ephemeral storage) are disks that are physically attached to the host instance. They have better performance, decreased cost, and decreased complexity. Instance stores have lower latencies since the requests do not need to go over the network, and several instance types come with multiple attached volumes that can be RAIDed for greater throughput and capacity. However, when an instance is terminated the ephemeral drive and its data is lost. Fortunately, MongoDB provides high availability through replication. As long as your MongoDB deployment is running as a properly configured replica set, distributed across multiple availability zones, the risk of losing data from an individual instance failure is mitigated.

This doesn't mean that EBS volumes aren't valuable. Ephemeral storage isn’t suited for a stand alone deployment of MongoDB. While such a deployment may not require high database availability itself, an instance failure shouldn't mean that you've unnecessarily lost your data as well. Even in the case that you've configured a replica set using ephemeral storage, you may configure that at least one of the secondaries in the set use EBS volumes as an added assurance of data persistence, just be sure that the EBS volumes are provisioned to match the write load of the primary lest they fall behind in replication. Secondaries configured in this way are often used exclusively for backups and may not be capable of handling a full combined load of reads and writes. In that case be sure to configure this secondary with a priority of 0 to prevent this instance becoming a primary. Also, use replica set tagging to isolate the node from production load. 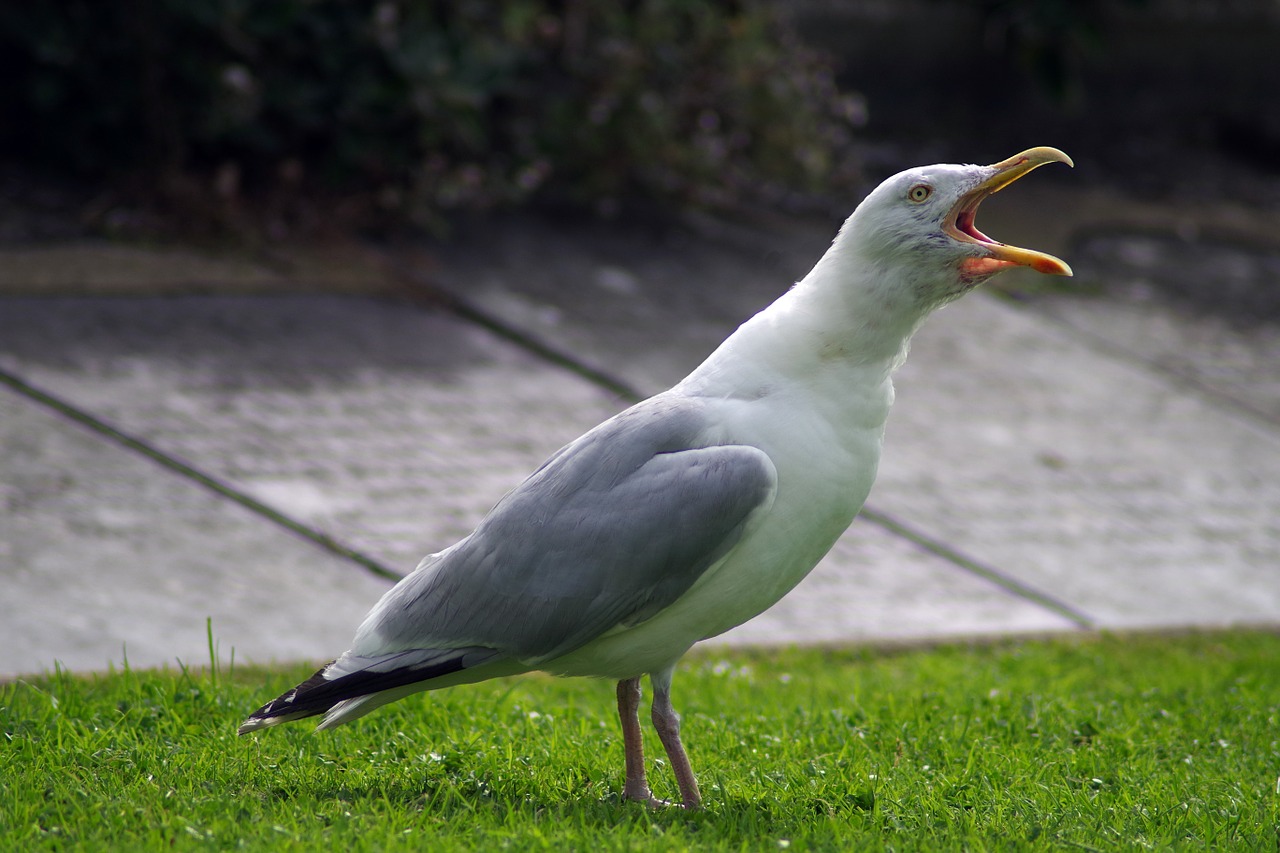 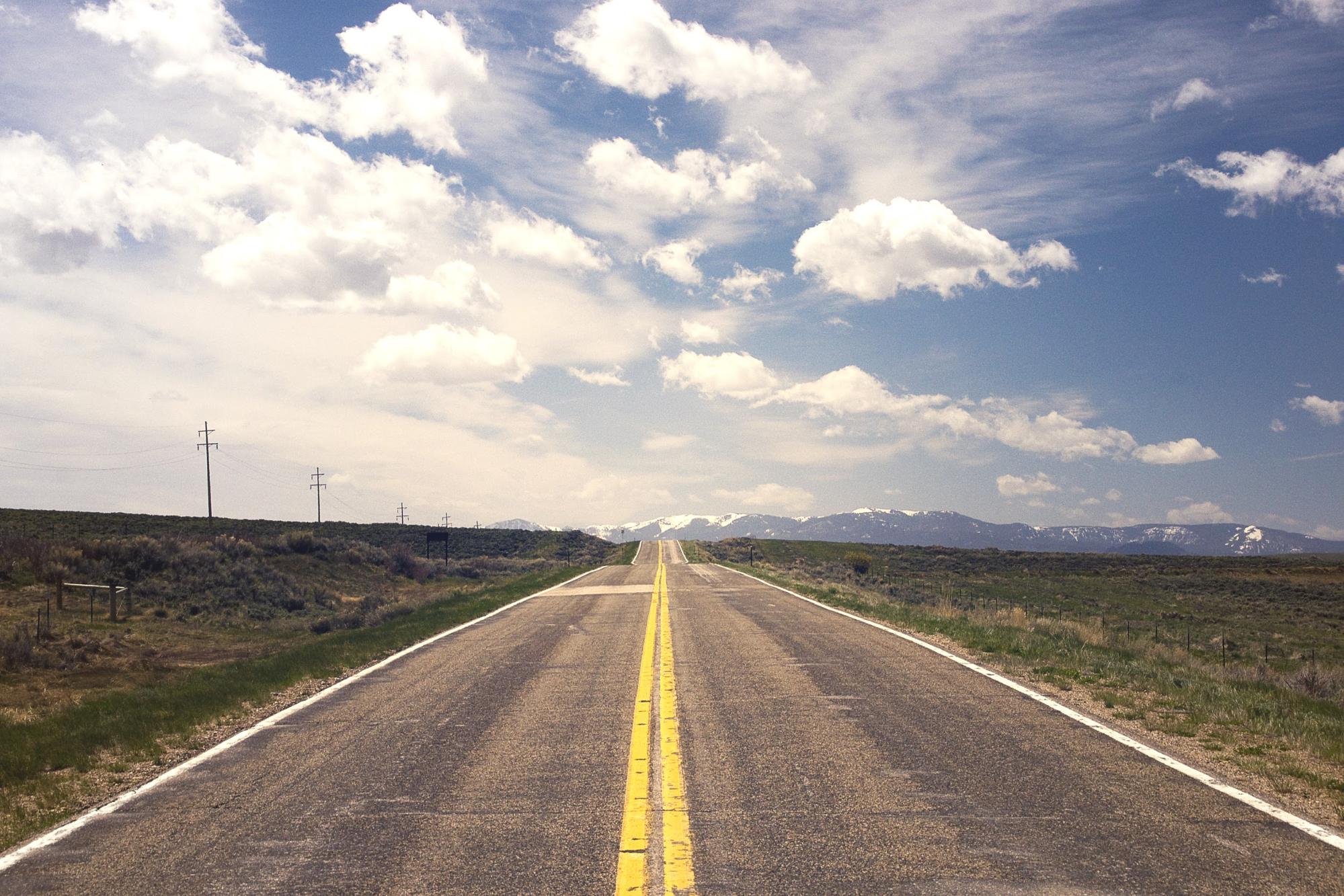 You may also RAID your EBS volumes for performance or redundancy. For example, a set of striped EBS volumes, each configured with 16,000 PIOPs, would deliver the performance of a single volume configured to 32,000 PIOPs. However, be sure that the total throughput of the combined volumes does not exceed the throughput of the EC2 instance to which they are attached. The high bandwidth of the EBS volumes can be wasted on an instance that can't keep up.

You'll also need to put special consideration to your backup strategy when using RAIDed volumes. Proper backup of the database requires that a consistent snapshot be made across the set of EBS volumes. This consistent snapshot can either be generated by an Logical Volume Manager (LVM) or by the file system the volume is running under. The procedure for generating snapshots will vary based on how the EC2 instance is configured and what storage engine you are using in MongoDB. Details on the process are available here. If this seems daunting, don’t worry. Consider using MongoDB's Cloud Manager. It's the easiest way to get safe backups for any deployment of MongoDB. And while I don't mean to explicitly plug a MongoDB product, it’s a mistake to go into production without a reliable backup strategy. Make it easy on yourself to deploy safely.

Amazon AWS provides many options for instance types and storage. Selecting the right combination depends on your specific workload. We’ve tackled some of the best practices and considerations, but there are many more learning resources available. Please read our white paper on MongoDB & AWS:

Bryan Reinero is US Developer Advocate at MongoDB fostering understanding and engagement in the community. Previously Bryan was a Senior Consulting Engineer at MongoDB, helping users optimize MongoDB for scale and performance and a contributor to the Java Driver for MongoDB.

The recent release of Cloud Manager has changed the way we add new members to a replica set with Automation. Here’s how we’ve changed it, and why. Previously, if you asked Cloud Manager to add a replica set member for you with a particular vote and priority setting, we would simply add a new member with that priority and vote setting. Now we do something a little different, and a little safer. With this release, we save the vote and priority settings, but we don’t set them immediately. Instead, we start with vote and priority set to 0 until the initial sync has completed. One benefit of this procedure is that it means that any write concern you use will not be affected by the new node until it is ready to receive replicated writes. Another reason is to prevent the node in initial sync from vetoing a legitimate election. Once the initial sync is complete, we set the priority and votes to the desired levels.