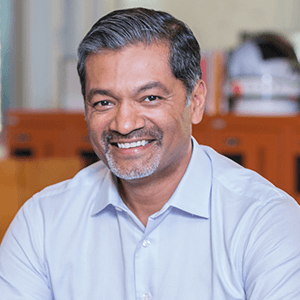 Dev Ittycheria has over two decades of experience as an entrepreneur, investor, and leader specializing in high-growth software companies. Currently, he is the President & CEO of MongoDB, where he led its IPO in 2017—the first public offering of a database company in over 26 years. Under Dev’s leadership, MongoDB has released innovative products such as Atlas, its global cloud database, acquired thousands of customers, rapidly expanded operations around the world, grown its business faster and delivered better financial performance than any comparable company in its sector. Dev currently serves as lead independent director of the board of directors of Datadog, Inc., a public software company. Dev also serves on the board of directors of DataRobot, a private software company. Previously, Dev was Managing Director at OpenView Venture Partners, Venture Partner at Greylock Partners, and CEO/Co-founder of BladeLogic, which was acquired by BMC for $900 million. Following the acquisition, he served as President of BMC. Dev founded his first technology company in 1998, and his leadership and board roles have resulted in 5 IPOs and 2 significant acquisitions. Dev graduated from Rutgers University with a B.S. in Electrical Engineering, was honored with the Medal of Excellence and was recognized by the School of Engineering as its 2010 Alumnus of the Year. 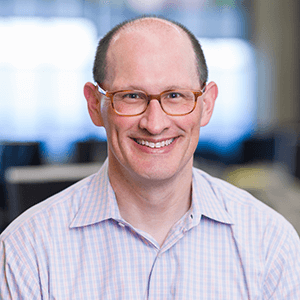 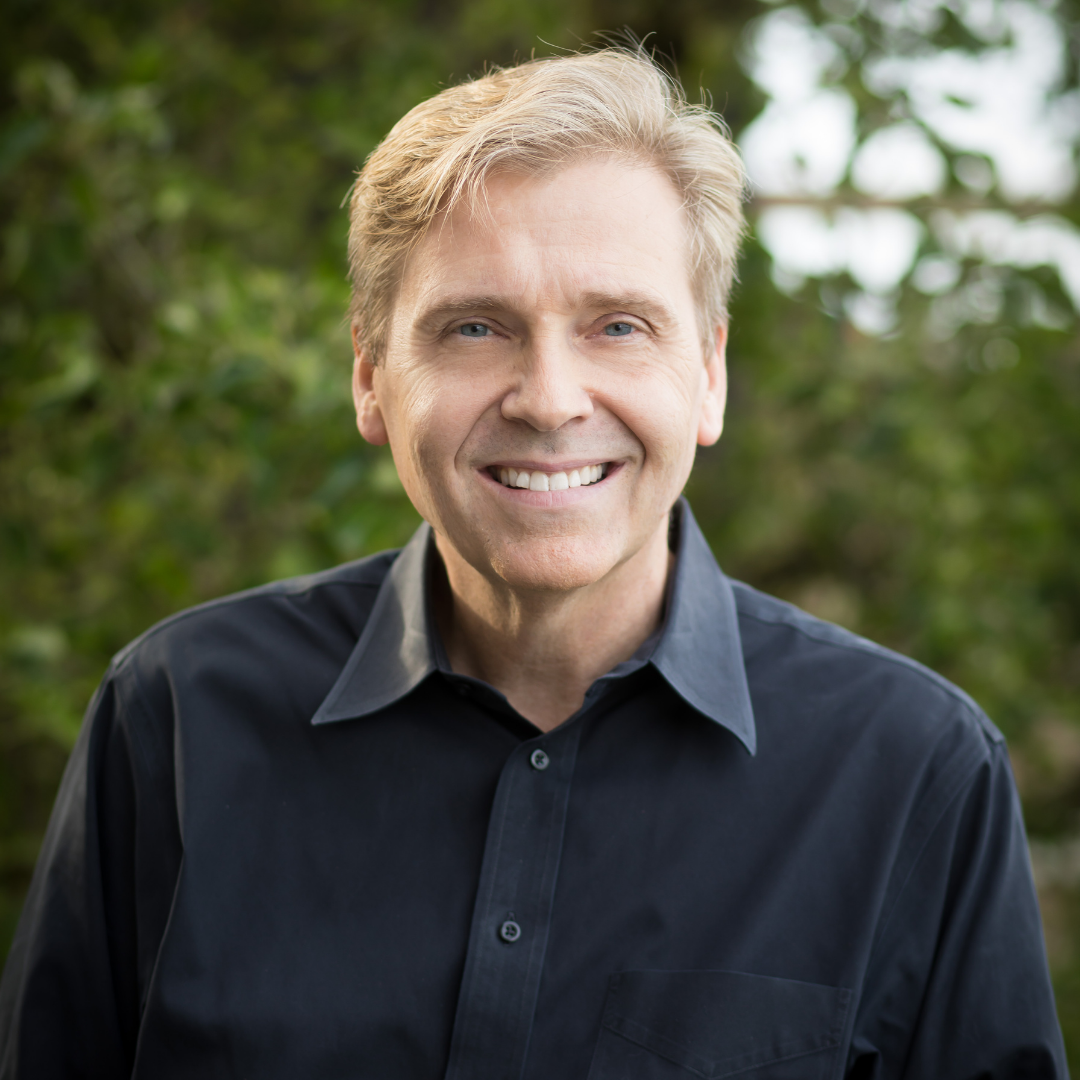 Mark Porter is the Chief Technical Officer (CTO) of MongoDB, where he is responsible for crafting the long-term technology roadmap and vision for the company. Prior to MongoDB, Mark was CTO of Core Technology and Transport at Grab, Southeast Asia's super app that provides everyday services such as ride-hailing, food, package, grocery delivery, mobile payments and financial services to millions of people, from October 2018 to July 2020. Previously, Mark was a General Manager at Amazon Web Services, from May 2013 to October 2018, where he led the Relational Database Service (RDS), Amazon Aurora and RDS for PostgreSQL, the AWS Database Migration Service, and the AWS Schema Conversion Tool. Prior to Amazon, Mark held various roles including CTO of a division of NewsCorp and Vice President of Engineering at Oracle Corporation, as well as working at NASA/JPL and being an early member of the Oracle Database Kernel group. He has been professionally coding since he was 16 years old and founded and ran his own electronics services integration company. Mark previously served on the Board of Directors of MongoDB from February 2020 to July 2020. He also served on the Board of Directors of Splyt, a global mobility company, and as a Board Advisor to MariaDB, a database company. He holds a BS in Engineering and Applied Science from Caltech. 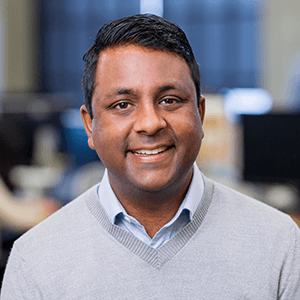 Sahir is the acting Chief Product Officer at MongoDB. He is responsible for Product Management, Product Design, Product Marketing, and Industry Solutions across the MongoDB portfolio. He joined MongoDB in 2016 as SVP, Cloud Products & GTM to lead MongoDB's Cloud Products and Go-to-Market Strategy ahead of the launch of Atlas and helped grow the Cloud business from zero to over $150 million annually. Sahir joined MongoDB from Sumo Logic, a SaaS machine-data analytics company, where he managed platform, pricing, packaging and technology partnerships. Before Sumo Logic, Sahir was the Director of Cloud Management Strategy & Evangelism at VMware where he launched VMware's first organically developed SaaS management product and helped grow the management tools business to over $1B in revenue. Earlier in his career, Sahir held a variety of technical and sales-focused roles at DynamicOps, BMC Software, and BladeLogic. 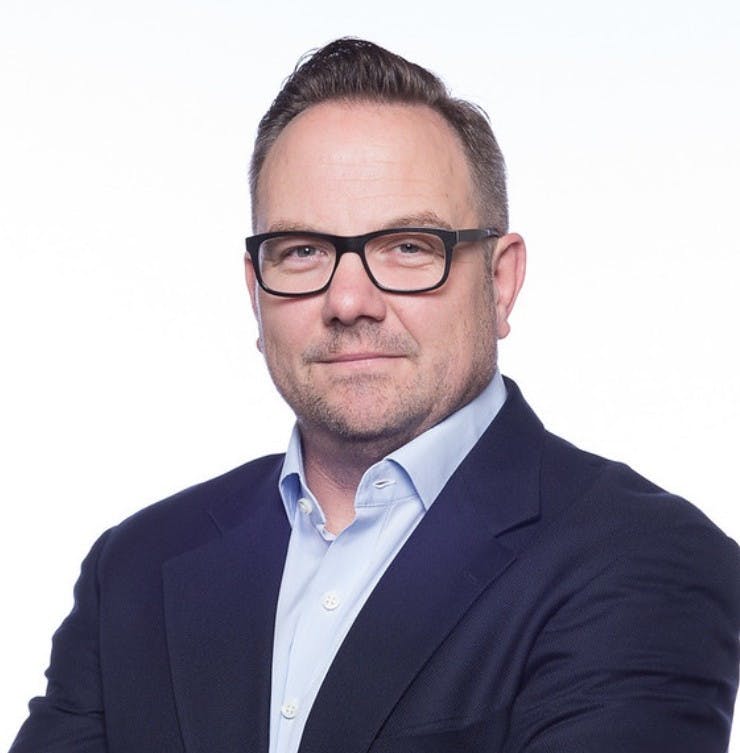 Peder Ulander is the Chief Marketing Officer (CMO) of MongoDB, where he is responsible for all aspects of the company’s marketing efforts, including marketing strategy and operations, demand generation and field marketing, corporate communications, brand and content marketing. Prior to MongoDB, Peder was the Director of Enterprise and Developer Solutions Marketing at Amazon Web Services (AWS) where he led the company’s marketing efforts to increase awareness, engagement, and customer success in the areas of enterprise migration and modern application development. In addition to his product priorities, Peder was also responsible for driving Amazon’s open-source marketing and community engagement, helping foster better relationships and support of key open-source projects and vendors. Prior to AWS, Peder had built an outstanding track record for building strong global product and marketing strategies that deliver superior results during market transitions. He’s always been fascinated by what comes next and has had a long career working at the leading edge of technology. In the early days of cloud computing, Peder was responsible for defining and launching the cloud.com brand, leading the company’s marketing strategy from initial public launch to the acquisition by Citrix. With over five exits from four startups under his marketing lead, Peder has had a successful run working with some of the world’s most innovative startups as well as held executive positions with established global players like Sun Microsystems, Citrix, and Cisco. 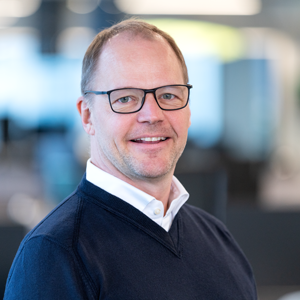 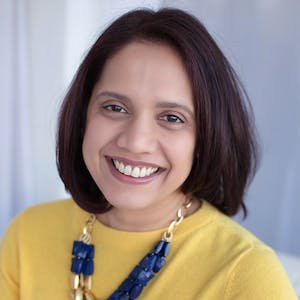 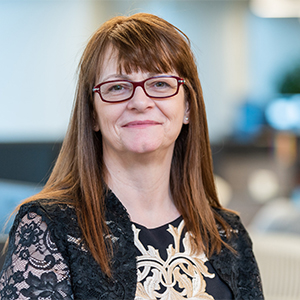 Lena joined MongoDB in March 2019, with more than 20 years of cybersecurity experience. Before joining MongoDB, she was the Global Chief Information Security Officer for the international fintech company, Tradeweb, where she was responsible for all aspects of cybersecurity. She also served as CIO and Chief Security Officer for the New York Power Authority, the largest state power organization in the country. Lena is a founding member of Cybersecurity at MIT Sloan, formerly the Interdisciplinary Consortium for Improving Critical Infrastructure Cybersecurity, which allows security leaders in academia and the private sector to collaborate on tackling the most challenging security issues. Lena is a member of IT-ISAC, frequently speaks at industry events and has been featured in Fortune, Dark Reading and CSO Online. 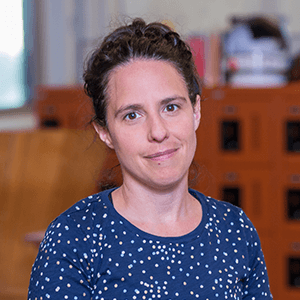 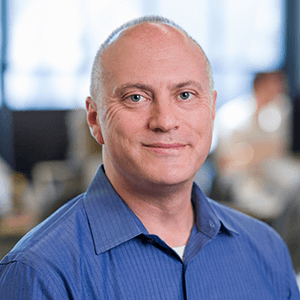 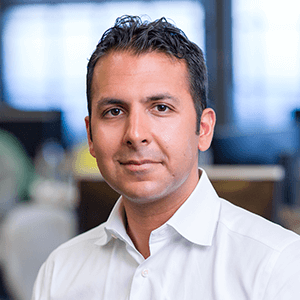 Alan Chhabra is responsible for Worldwide Partners, Public Sector, and Asia at MongoDB. Before joining MongoDB, Alan was responsible for WW Cloud & Data Center Automation Sales at BMC Software, where he managed $200M annual revenue business unit that touched over 1000 customers. Alan has also held senior sales, services, engineering & IT positions at Egenera (a cloud pioneer), Ernst & Young consulting, and the Charles Stark Draper Laboratory. Alan is a graduate of the Massachusetts Institute of Technology, where he earned his B.S. in mechanical engineering and his Masters in aerospace engineering. 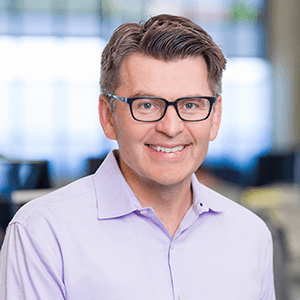