We’re committed to supporting developers in our community through COVID-19. Learn more

Hadoop is a software technology designed for storing and processing large volumes of data distributed across a cluster of commodity servers and commodity storage. Hadoop was initially inspired by papers published by Google outlining its approach to handling large volumes of data as it indexed the Web. With growing adoption across industry and government, Hadoop has rapidly evolved to become an adjunct to – and in some cases a replacement of – the traditional Enterprise Data Warehouse.

Many organizations are harnessing the power of Hadoop and MongoDB together to create complete big data applications:

Before exploring how users create this type of big data application, first lets dig into the architecture of Hadoop.

Hadoop is an open-source Apache project started in 2005 by engineers at Yahoo, based on Google’s earlier research papers. Hadoop then consisted of a distributed file system, called HDFS, and a data processing and execution model called MapReduce.

The base Apache Hadoop framework consists of the following core modules:

In addition to these base modules, the term 'Hadoop' has evolved to also include a dozens of other independent tools and projects that can be installed on top of or alongside Hadoop to simplify access and processing of data stored in the Hadoop cluster:

Building on the Apache Hadoop project, a number of companies have built commercial Hadoop distributions. Leading providers include MongoDB partners Cloudera, Hortonworks and MapR. All have certified the MongoDB Connector for Hadoop with their respective distributions.

Hadoop Under the Covers

Applications submit work to Hadoop as jobs. Jobs are submitted to a Master Node in the Hadoop cluster, to a centralized process called the JobTracker. One notable aspect of Hadoop’s design is that processing is moved to the data rather than data being moved to the processing. Accordingly, the JobTracker compiles jobs into parallel tasks that are distributed across the copies of data stored in HDFS. The JobTracker maintains the state of tasks and coordinates the result of the job from across the nodes in the cluster.

Hadoop determines how best to distribute work across resources in the cluster, and how to deal with potential failures in system components should they arise. A natural property of the system is that work tends to be uniformly distributed – Hadoop maintains multiple copies of the data on different nodes, and each copy of the data requests work to perform based on its own availability to perform tasks. Copies with more capacity tend to request more work to perform.

Properties of a Hadoop System

There are several architectural properties of Hadoop that help to determine the types of applications suitable for the system:

How Organizations Are Using Hadoop

Rather than supporting real-time, operational applications that need to provide fine-grained access to subsets of data, Hadoop lends itself to almost for any sort of computation that is very iterative, scanning TBs or PBs of data in a single operation, benefits from parallel processing, and is batch-oriented or interactive (i.e., 30 seconds and up response times). Organizations typically use Hadoop to generate complex analytics models or high volume data storage applications such as:

How Organizations Are Using MongoDB with Hadoop

Users need to make analytic outputs from Hadoop available to their online, operational apps. These applications have specific access demands that cannot be met by HDFS, including: 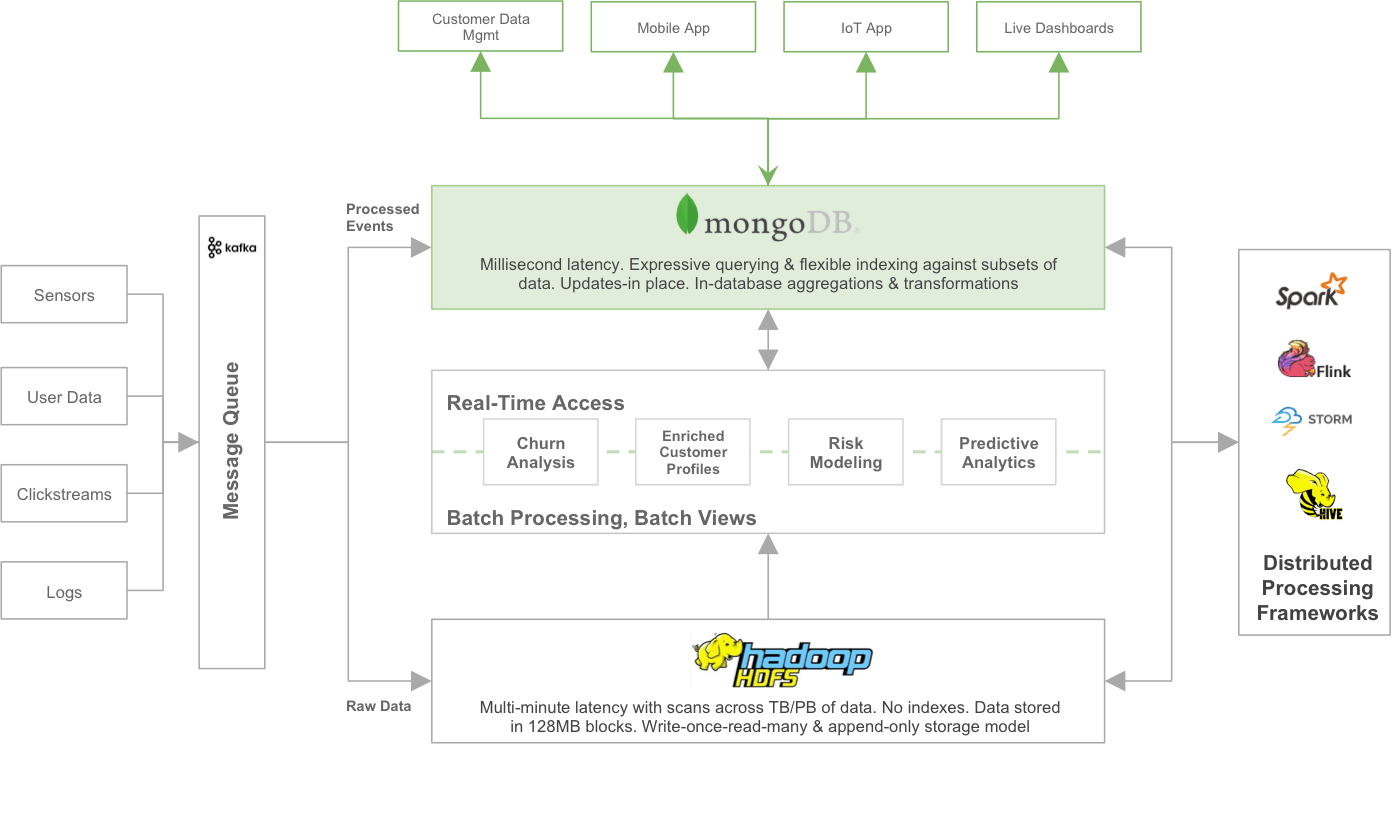 Figure 1 presents a design pattern for integrating MongoDB with a data lake: