Vodafone is in the process of transforming from a traditional telecoms business to more of a technology and software-focused business. It needs an army of developers to help it realize this vision and it needs to equip those developers with the right tools to create hundreds of new cloud-native apps. Underpinning these apps is MongoDB Atlas, which provides a scalable, resilient and flexible database. Atlas also supports Vodafone’s IoT ecosystem, consisting of 140m+ devices.
“We want to make sure that our developers focus on innovation and the business requirements rather than things like connectivity or IT.”

Vodafone is a world-leading telecoms company with over 625 million global customers, a presence in 65 countries and 140 million+ business IoT connections. In recent years, the company has been delivering on its Tech 2025 plan to shift away from telecommunications to Teleco-as-a-Service (TaaS) with more of a focus on software and IoT. This will help it maximize the potential of new 5G-enabled services, such as AR, VR and gaming.

“We kicked off a five-year plan in 2020 to change our mindset from that of a traditional connectivity company to a software-orientated business, providing services and adding value to our customers through software, platforms and services,” explains Felipe Canedo, Head of Engineering Transformation, Vodafone. “So, what we wanted was to create a developer community that can shape and deliver software much faster.”

As part of this initiative, Vodafone is in the process of hiring 7,000 software engineers around the world and it wanted to provide a global set of APIs that would simplify architecture and make it easier to scale. The company has three main priorities: a platform that speeds time to market through automation; a clean, navigable developer experience; and the API set. It needed a database partner to underpin these endeavors.

“Previously, if you were a Vodafone engineer and you wanted to work on an app, you might have to get approval from eight different people for your cloud environment and tools, which can take six months,” adds Lloyd Woodroffe, Global Product Manager, Vodafone. “Instead, we wanted to create a simple, pre-approved process that helps developers build apps more quickly so we can deliver new services to customers and keep them happy.” 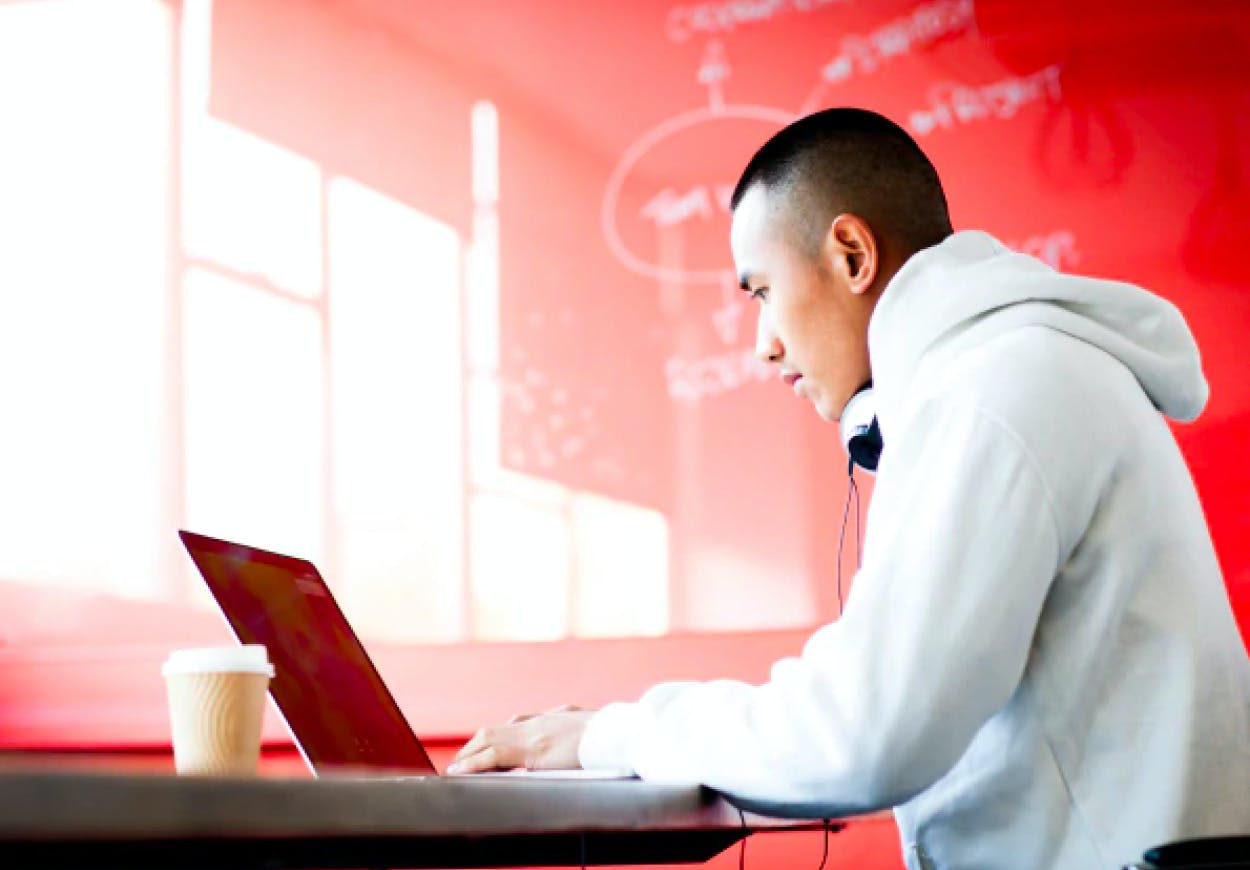 Vodafone is in the process of hiring 7,000 software engineers around the world

“MongoDB Atlas [is] providing our developers with speed and agility as well as enabling them to reuse assets in different countries seamlessly.”

Vodafone is using MongoDB Atlas, the world’s leading developer data platform, both as a registry platform and as a service for individual developers to build their own apps on. The approach has been collaborative from the outset, with deep dive strategy sessions. Vodafone and MongoDB also assembled joint engineering squads to solve any problems that arose during deployment. “MongoDB is a strategic database choice for Vodafone and we want more people to adopt it by allowing the teams to try it out, understand it, and see the benefits themselves,” continues Woodroffe. “We have built a self-service front end that allows developers to pick and choose the tools they want, with pre-approved security and the ability to specify regions. Developers can say: ‘I’m going to build a new mobile app’, click a button and off you go.” Vodafone has aligned certain databases with specific workload and application types – MongoDB is the home for cloud-native applications. It is currently focused on upskilling its expanding development team. “We are launching our MongoDB program in the UK, where we will train all our developers, mostly from India and Egypt, with a special day where we explore MongoDB technology, outline both MongoDB and Vodafone’s technology roadmaps and, most importantly, discuss how Vodafone can improve its architecture, particularly for the cloud-native apps,” comments Canedo. “That way, we are building from the ground up rather than tying developers into a top-down approach.” 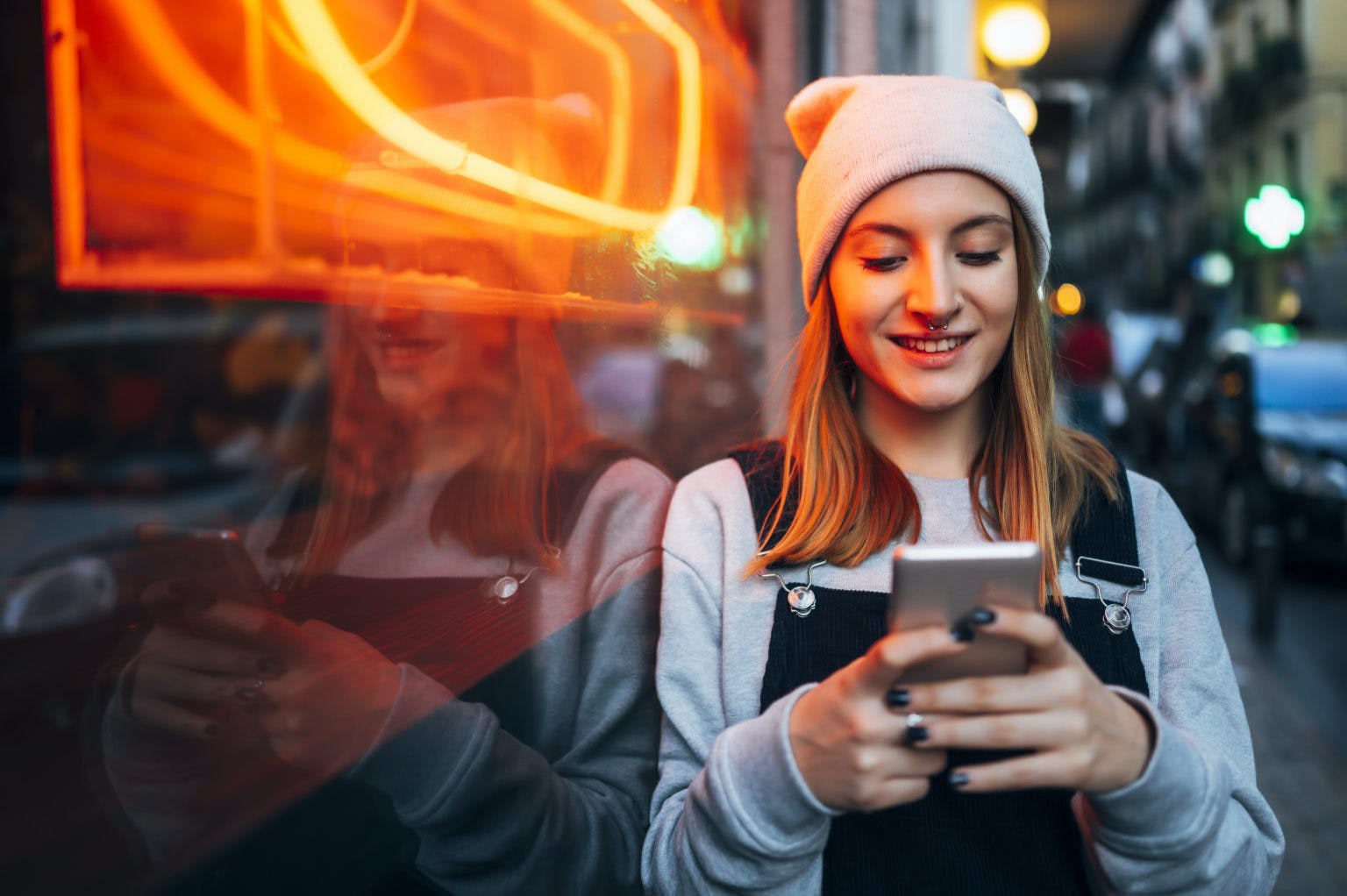 Vodafone’s IoT ecosystem is the largest in the world

MongoDB Atlas enables Vodafone to scale effortlessly without having to worry about operational issues, ensuring optimal availability. It also lies at the heart of Vodafone’s IoT ecosystem, which is the largest in the world with over 140 million devices connected and one million new connections each month.

“For example, we connect the BMW fleet of cars in Europe with our IoT platform: the communication between the cars, the BMW system and the sensors are all based on that platform, which has MongoDB as the database,” remarks Canedo. “Another example is part of our transformation from a traditional connectivity company to a technology company with our TaaS, which is basically a framework to improve the developer experience. We want to make sure that our developers focus on innovation and the business requirements rather than things like connectivity or IT.”

This is where the automation tools from MongoDB come into play, allowing developers to automatically provision database capacity at the touch of a button. At the same time, Vodafone is creating a single ecosystem with platform sensors working together with different lines of business, enabling the real time collection of data in any industry, from healthcare to agriculture.

“We started this journey 18 months ago with a vision of TaaS and one of the challenges we had was the ability to spin up new databases as fast as possible,” concludes Canedo. “Now, it is live in production with MongoDB Atlas, providing our developers with speed and agility as well as enabling them to reuse assets in different countries seamlessly.”

Developers can say: ‘I’m going to build a new mobile app’, click a button and off you go.”