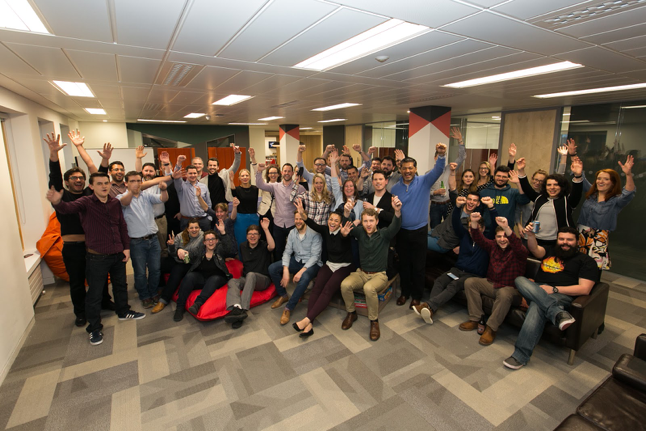 Last night our CEO, Dev Ittycheria, officially opened MongoDB’s new European headquarters in Dublin. With space for nearly 150 people in the new Ballsbridge premises, it’s another sign that the European business is continuing its strong growth. With an expanding customer base, developing our Dublin team became imperative, and because our existing team had already outgrown our first HQ, we knew it was time for a change. 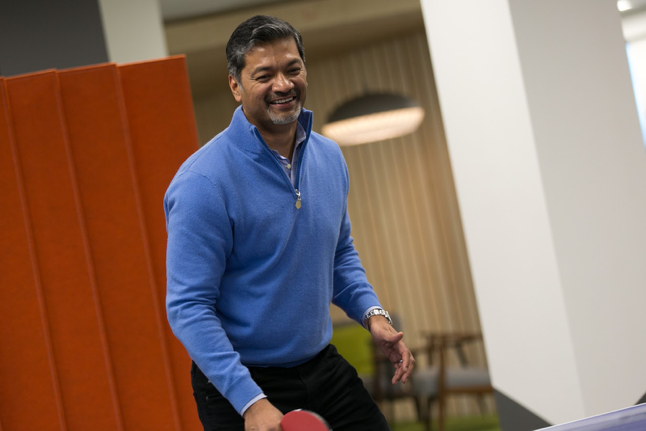 Back in 2013 we launched our entire European business from Dublin offices in the Golden Lane. Now just a few short years later the business has matured and we’ve had to nearly triple the size of the office. The new office has been designed to give employees the opportunity to work in collaborative and open spaces, as well as areas that are free of distractions to allow for complete concentration. 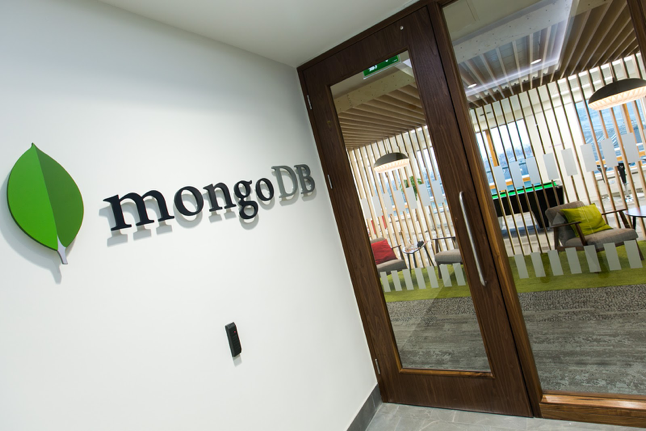 Along with a dedicated bike shed in basement, there’s also a pool table, table tennis and a couple of very well kitted out kitchens. 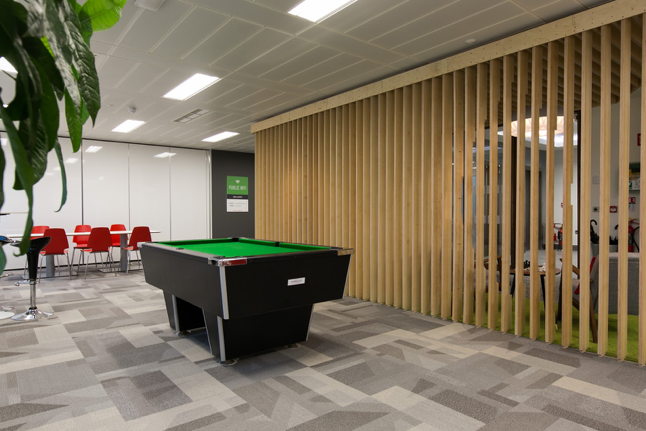 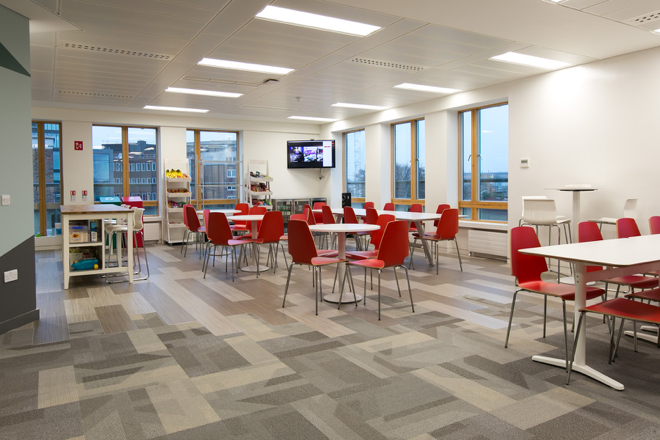 The presence of MongoDB in the EMEA market is rapidly expanding and there is a lot of work to be done. Our new space provides us with the substantial room to grow. Learn about the opportunities at MongoDB:

Get Recognized for Your Incredible Work with a MongoDB Innovation Award

Building something interesting with MongoDB? Is your application leveraging MongoDB to addresses an important business need? Did you create something that wasn’t before possible? We want to hear from you. Apply for the MongoDB Innovation Award , an annual award that recognizes organizations and individuals who create groundbreaking applications. Submit a Nomination Innovation Award winners receive: A MongoDB Innovation Award Recognition at MongoDB World, June 20-21 in Chicago Photograph with MongoDB President and CEO, Dev Ittycheria and CTO, Eliot Horowitz MongoDB Atlas credits All finalists will also get two passes to MongoDB World and an invitation to the VIP party. Each year, we receive hundreds of nominations across dozens of industries. Previous winners include the startups and Fortune 500 enterprises, and companies like Facebook, Expedia, x.ai, Amadeus, and more. Apply or nominate someone else today! In your submission, explain what the application does, how it leverages MongoDB, and the impact it has on the business. The deadline to submit is March 17 .