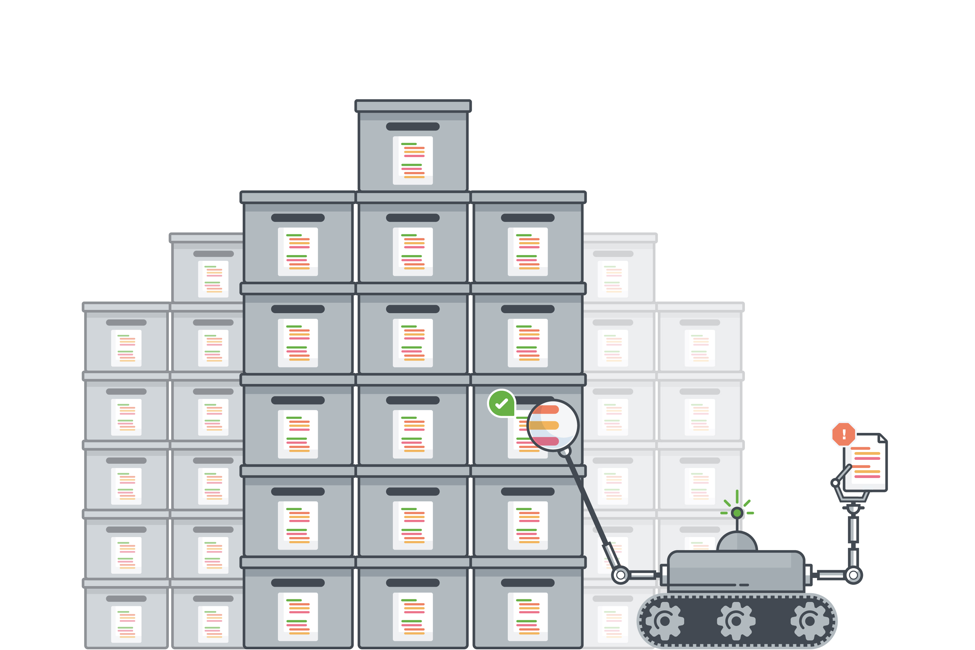 Backups for MongoDB made easy

Ever accidentally drop something out of a database and realize that you aren't sure if it's in your backups? Need to compare data across different points in time? Or ever want to just look at a subset of your historical data without restoring your entire database? Queryable backup, provided in MongoDB Atlas, can help you address some of these challenges.

If you've already enabled backup services when you created your cluster, you can go ahead and begin. If not, you can go to the Configuration section of your MongoDB Atlas interface and enable BACKUPS it at any time via the toggle switch.

To get started, you can log into your MongoDB Atlas panel and the "Backup" icon on the left side of your screen. Once you've reached the backup section, you'll find an ellipsis ("...") dropdown menu with some options – select the "Query" option.

After you select Query from this menu, you're given the option to select a specific snapshot in your archive. Select the time frame you'd like to query, then click NEXT.

You'll see a "Query a Snapshot" pane. MongoDB Atlas creates a virtual cluster with your backup snapshot. The virtual cluster provides you with the ability to query data much like you would any other MongoDB cluster using the mongo shell.

The connection to your snapshot will be over TLS/SSL and use an X.509 client certificate for authentication. You have the option of using a secure tunnel binary provided by our team or downloading the required certificates. In this example, we'll use the secure tunnel binary, which is available for Windows, Linux, and MacOS. A simple binary is downloaded when you request a backup query. This tunnel binary establishes a network connection to port 27017, directly to the snapshot you selected earlier.

I'll select OSX and then click "DOWNLOAD BACKUP TUNNEL" which will prompt me for a two factor password authentication request. This is to ensure those who are accessing your backup data are authorized.

Execute the tunnel to establish our connection like this:

Now that a tunnel to our backup snapshot has been established, it's possible now to connect via the mongo shell.

Open a new terminal window, ensuring you leave the existing connection for your tunnel online. Now you can access your backups using the mongo shell:

When you're done with your backup queries, just exit the session and terminate the binary for the tunnel with a control-c or via killing the PID. You can determine the PID and kill on Linux or MacOS with the following command :

Your MongoDB Atlas backup query session will last for 48 hours and then will close on its own.

Queryable backups are a huge time saver. Imagine wanting to inspect just a single document in a 2TB collection backup.The time associated with downloading the snapshot, decompressing it, getting it running in a local MongoDB node, and finally running the query would be significant. Not only that, but there are obvious nontrivial costs – both monetary and operational – associated with having to quickly spin up new environments. With MongoDB Atlas, there’s no extra time spent provisioning hardware to retrieve your backup data – you simply run the query and get back to coding!

Get started on the Atlas free tier
← Previous

Getting Started with Python and MongoDB

MongoDB has a native Python driver, PyMongo, and a team of Driver engineers dedicated to making the driver fit to the Python community’s needs.