Hosted and run by students at The University of Pennslyvania, PennApps is billed as “The original hackathon.” The eighteenth iteration of the nation's first college hackathon kicked off on Friday, September 7th at 7:30 pm and with participants hacking away until Sunday, September 9th at 8:00 am.

MongoDB was a technology choice for many of the hackathon teams, and as the weekend progressed, participants leveraging MongoDB stopped by to share details of their projects.

One application that stood out immediately was pitched by its team as a “100% offline communication app” called Babble. The trio from Carnegie Mellon University spoke enthusiastically about the app they were developing.

“Babble will be the world’s first chat platform that is able to be installed, setup, and used 100% offline,” said Manny Eppinger, a Junior studying CS at CMU.

In keeping with the PennApps XVIII theme of “HACK-FOR-RESILIENCE”, a critical design goal of Babble is to be able to support 100% offline utilization including application installation via near-field communication (NFC).

Imagine you’re in the midst of a disaster scenario and the internet infrastructure is damaged, or severely degraded. Communication into, and out of these areas is absolutely critical. Babble asks the questions:

Working in a peer-to-peer model, each Babble user’s device keeps a localized ledger of all messages that it has sent and received, as well as all of the ledgers of each device that this instance of Babble has been connected directly to via Android Nearby Connections.

The team leveraged MongoDB Stitch and MongoDB Mobile, now in beta to ensure that the app will capture and store chats and communication from its users and when a connection becomes available, automatically sync with the online version of the database. 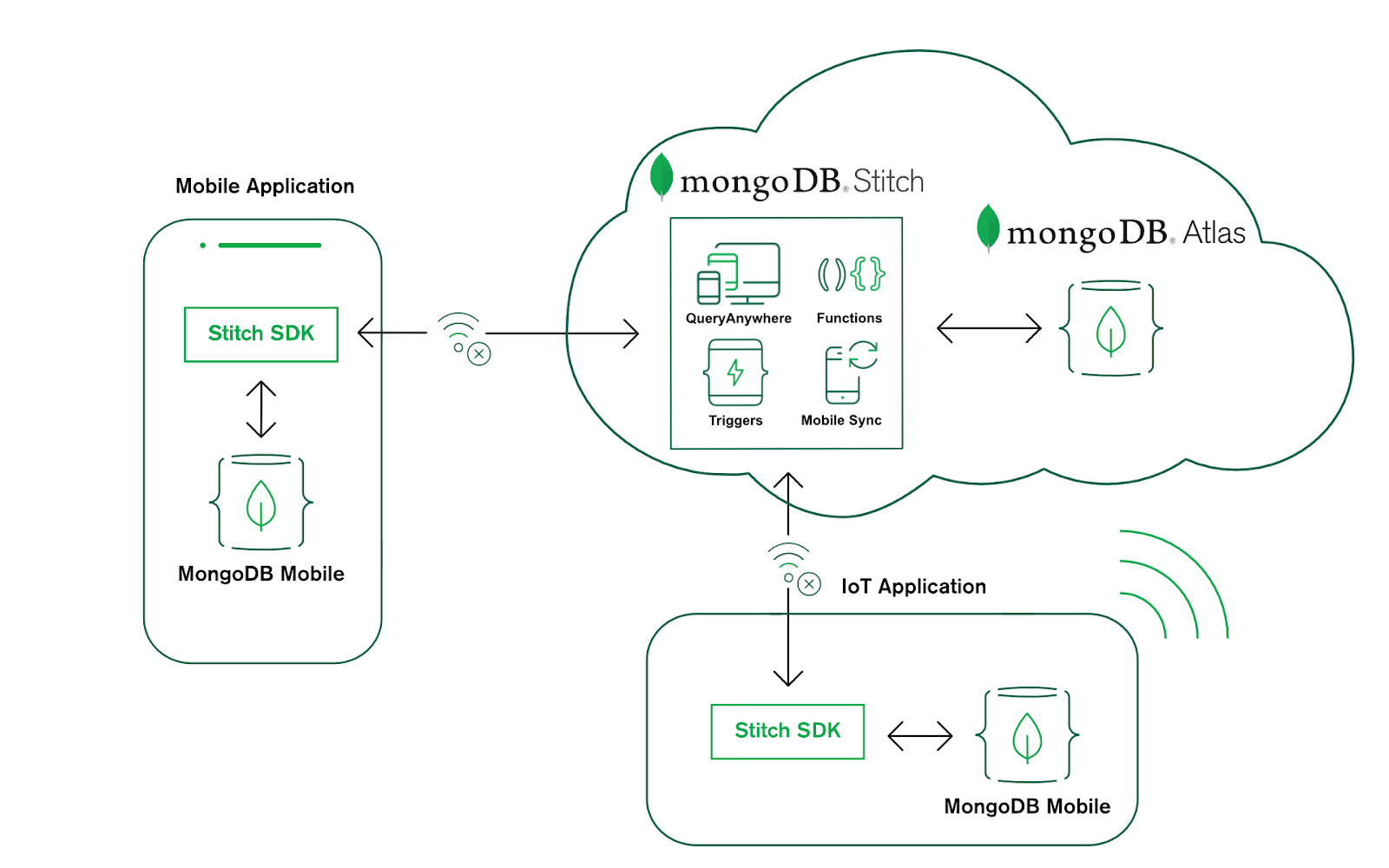 As hackathon mentors and judges for the event, my team and I were so impressed with the team's vision, and with their innovation that we chose them as recipients of the Best Use of MongoDB Stitch award which includes a prize package valued at $500.

Whether you’re a student hacker, or an engineer simply looking to get your brilliant app idea off the ground, I’d strongly encourage you to take a look at MongoDB Atlas and MongoDB Stitch to help you accelerate your innovation cycle and reduce the amount of time you need to spend building and managing servers and replicating boilerplate code.

Check out project Babble on Devpost.
Are you a developer, advocate or similar with a combination of excellent coding and communication skills and a passion for helping other developers be awesome? We’re hiring at MongoDB and we’d love to talk with you.
← Previous

Fraud Detection at FICO with MongoDB and Microservices

FICO is more than just the FICO credit score. Founded in 1956, FICO also offers analytics applications for customer acquisition, service, and security, plus tools for decision management. One of those applications is the Falcon Assurance Navigator (FAN), a fraud detection system that monitors purchasing and expenses through the full procurement to pay cycle. Consider an expense report: the entities involved include the reporter, the approver, the vendor, the department or business unit, the expense line items, and more. A single report has multiple line items, where each line may be broken into different expense codes, different budget sources, and so on. This translates into a complicated data model that can be nested 6 or 7 layers deep – a great match for MongoDB’s document model, but quite hard to represent in the tabular model of relational databases. FAN Architecture Overview The fraud detection engine consists of a series of microservices ("Introduction to Microservices and MongoDB") that operate on transactions in queues that are persisted in MongoDB: Each transaction arrives in a receiver service , which places it into a queue. An attachment processor service checks for an attachment; if one exists, it sends it to an OCR service and stores the transaction enriched with the OCR data. A context creator service analyzes it and associates it with any past transactions that are related to it. A decision execution engine runs the rules that have been set up by the client and identifies violations. One or more analytics engines review transactions and flag outliers. Now decorated with a score, the transaction goes to a case manager service , which decides whether to create a case for human follow-up based on any identified issues. At the same time, a notification manager passes updates on the processing of each transaction back to the client’s expense/procurement system. To learn more, watch FICO’s presentation at MongoDB World 2018 .