Modernization is key to success in a crowded industry. Lucid Sight, the game developer, knows this for a fact because it’s what they base their business on—innovation implemented by emerging technologies. Choosing a modern database like MongoDB for gaming modernization just made sense.

Lucid Sight has been modernizing prehistoric gaming methods since its founding in 2015, and it wasn’t long until they struck gold. “We were working a lot with virtual and augmented reality when we came up with this idea, ‘Wouldn’t it be great if we had an augmented reality baseball player as a baseball card’?” says Fazri Zubair, co-founder and CTO of Lucid Sight.

“But when we did that, we thought, ‘Well how do we make this really special?’ That’s when we saw blockchain as being the way to make a unique digital item. We realized blockchain could do this for a whole bunch of other game items, such as spaceships and pretty much anything else.” 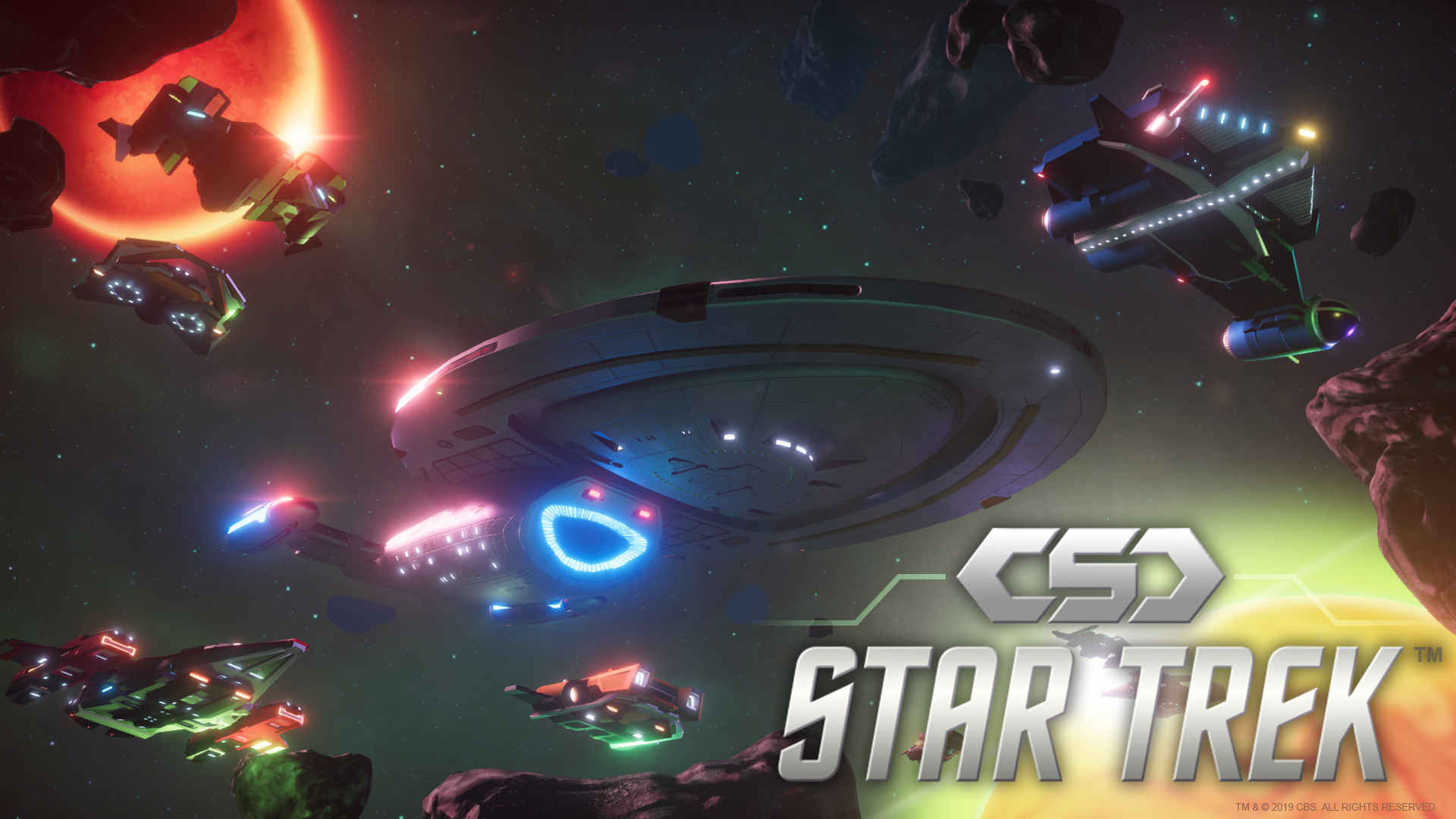 MLB Champions reinvents the baseball card by allowing users to own authentic, collectible baseball player figurines (officially licensed by MLB and MLBPA) and project them from an app on your phone using augmented reality. Virtual figures or players are tied to their real-world teams so users earn rewards for successful live games. These two titles are just a select few of the myriad of games Lucid Sight has launched with their calling card feature of enforced asset management on the ethereum blockchain to support safe and complex transactions. 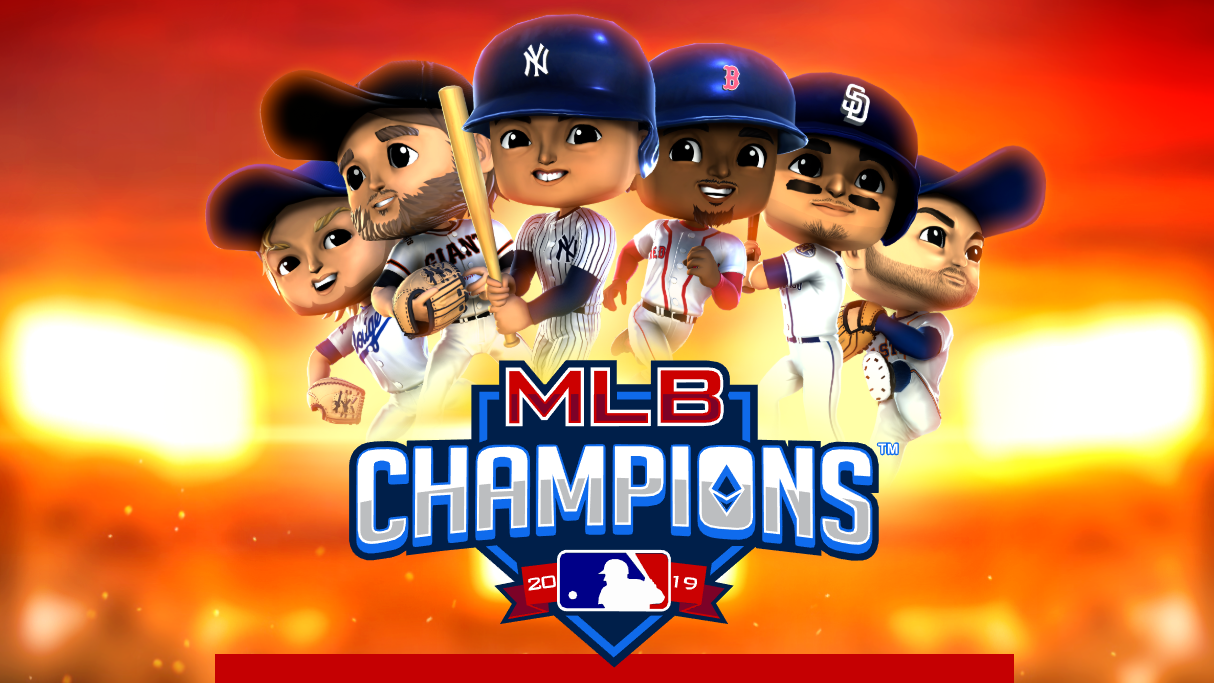 So for the question you’ve all been waiting for, what does its back-end deployment structure look like? Zubair explains, “We run a backend internal tool service called Scarcity Engine—it’s what powers the entirety of our digital assets system. It takes a game item from the virtual world and puts it onto a blockchain and vise versa. It’s used across multiple games we make and it’s what third-party games are working with.

Scarcity Engine runs its main clusters on MongoDB. There are 3 clusters that are constantly running, but all our games run their own Atlas projects and have their own clusters depending on their needs. We use Redis for ephemeral storage, but MongoDB is at the heart of it all.”

This may come as a surprise, but MongoDB wasn’t always Lucid Sight’s database of choice. For the first year of operation, Lucid Sight used Firebase, Google’s document-oriented cloud database for mobile apps, but it lacked the flexibility that was essential to Lucid Sight’s growth.

Zubair was a strong advocate for MongoDB given his many years of previous familiarity with the product, so it wasn’t long before Lucid Sight made the transition. Shortly after, they discovered MongoDB Atlas—the fully managed cloud database service that runs on the your choice of major cloud service providers—which was “a natural fit” for Lucid Sight.

“One of the main things that attracted me to Atlas was its continuous backup system,” says Zubair, “Removing overhead and the need for us and our engineers to worry about reliable backups was a big time saver for us, especially because we’re a startup.”

Having reliable support was also key in their decision-making process. Zubair explains, “The second best thing about removing the necessity for database management is being able to contact service and support if there are any issues and have someone else worry about the database running so we can focus on games, our servers, and all the other stuff that’s complex and hard to deal with.”

Running Atlas on Google Cloud Platform (GCP) addressed Lucid Sight’s core issues far better than the competition. “We tried AWS, we tried Azure, they’re both great platforms, but GCP had the right set of tools we were looking to use.”

Zubair was particularly impressed by GCP’s unmatched App Engine and Compute Engine, as well as the given access controls. In addition to the tools, transitioning to GCP was seamless due to the engineers’ previous familiarity with Google’s infrastructure. “GCP worked and it worked well. Everything just came together.”

Although, it didn’t necessarily come together perfectly. Upon reflection, Zubair recalls the mishap that occurred when initially scaling the MongoDB infrastructure. “MongoDB is much more robust than we originally thought so we set a lot of our instances a lot larger than we actually needed.” While this was never an issue that impeded their work, it remains a word to the wise.

“We were surprised by how effective and efficient it was. Versus our own deployments, we find the ones on Atlas tend to perform better, so where I’d run a large virtual box with MongoDB for one of our projects, I could probably get away with a medium or small box on Atlas.” Despite overestimating the size of the cluster needed for the amount of traffic they have, they could scale back easily, which is a useful feature of Atlas in situations like these.

MongoDB for the Future

Looking specifically towards the future of gaming, Zubair has a few thoughts for any developers considering MongoDB for their next project. “I’m a big fan of a NoSQL style database for at least games in general. I think games benefit from MongoDB’s flexibility because changes are quite frequent and relying on rigid schemas just isn’t practical. MongoDB is a big time saver in that respect, especially for gaming. I’d say, do it.”