So what's the difference between relational vs. non-relational databases? It's an important question to answer for businesses to remain competitive – to harness all of the new data flowing into the business, and to run on commodity systems in their own data centers or in the cloud. Let's get into the details, but let's start with why then get to the how.

Relational databases have reliably served applications for many years, and offer features that remain critical today as developers build the next generation of applications:

However, modern applications impose requirements not addressed by relational databases, and this has driven the development of NoSQL databases which offer:

While offering these innovations, NoSQL systems have sacrificed the critical capabilities that people have come to expect and rely upon from relational databases. MongoDB offers a different approach. With its Nexus Architecture, MongoDB is the only database that harnesses the innovations of NoSQL while maintaining the foundation of relational databases. 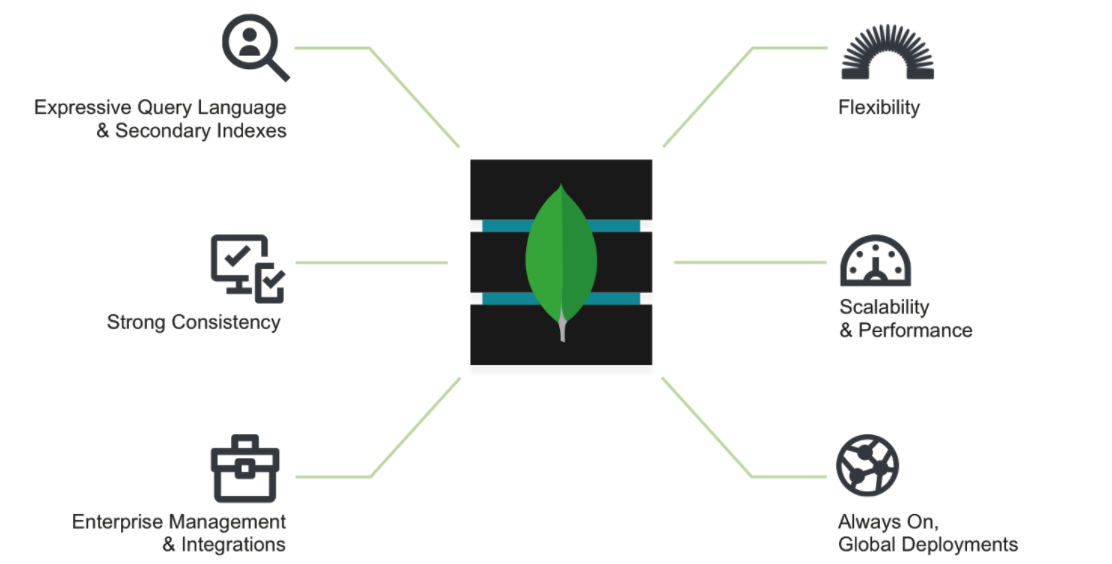 A Total Cost of Ownership Comparison of MongoDB & Oracle