A challenging and demanding market

Iceland isn’t like other countries. Its dramatic, and often unforgiving, terrain is only about half the size of the UK, but its population is just 365,000. And this is a population that, despite the challenging environment, enjoys high-end telecoms and online services. The country has 90% 4G cellular coverage, which may seem like a great achievement, but it’s no less than the market demands – and expects.

“It’s the only country where the wind comes from all directions at once,” observes Birkir Björnsson, Director of Information technology at Icelandic media and telecoms operator, Sýn. “You can turn around but you’re always working against it. These are the natural challenges that shape us!”

The product of multiple mergers of smaller companies, Sýn is Iceland’s second-largest – and largest privately owned – telecommunications company. It runs the country’s most extensive private radio stations and TV network, and under its Vodafone operation, the second-largest telecoms operator. Sýn’s offering is expanding continually – but so are those of its competitors.

When Björnsson and his colleague, Enterprise Architect David Fannar Gunnarsson, joined the business in 2020, some critical issues were visible immediately. “We had a complex and fully customized system landscape with 16 developers,” explains Björnsson. “But we spent around 60% of our time in operations, running processes we had already created. That model couldn’t take us any further.”

Sýn’s service agents were using an average of 50 systems a day. Processes were disconnected, and customers were feeling the effects; billing issues were damaging trust to the extent that Sýn’s NPS score was negative, while its complex product offerings – both B2B and B2C – were cumbersome and confusing. “You don’t really want to think too much about your telco or internet provider. You just want it to work, like water from a tap,” says Björnsson. “Our systems weren’t up to the job. We had every possible signal that change was needed, including from the chair of the board, but to actually change would be a huge strategic project.”

Then came what Björnsson describes as the “big bang”: Sýn’s Kubernetes cluster suffered a catastrophic failure. Suddenly, the business’s very existence was under threat.

“We originally thought we would use MongoDB as a document DB, but then found that MongoDB Atlas really suited the applications we were building” 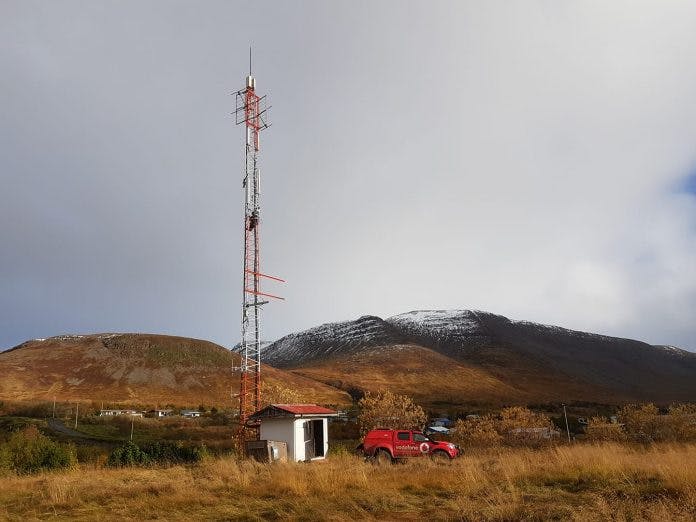 Iceland’s dramatic terrain: The country has 90% 4G cellular coverage, which is no less than the market demands – and expects.

The first task in turning the business around was to set basic principles: What does Sýn want to achieve? What does it stand for? Agreeing on these long-term targets meant staff were all pursuing the same outcomes. However, Sýn couldn’t afford to start completely from scratch; it needed a system that would initially build on and complement existing platforms while providing a unified and comprehensive experience.

Sýn decided on a cloud-first approach, and having tried other less-effective, and more expensive, file-to-file formats, it came to MongoDB’s developer data platform. “We originally thought we would use MongoDB as a document DB, but then found that MongoDB Atlas really suited the applications we were building,” says Gunnarsson. “It’s an ACID-compliant database, it allows triggers via Atlas App Services, it fits our needs very well.”

Atlas Triggers also enables other key use cases. With lockdown measures necessitating home working, Sýn launched a marketing suite based around Segment.io and Customer.io, but quickly came across operational limitations. Setting up triggers directly to MongoDB, which then allowed visualizations using Salesforce, was an ideal solution. “It isn’t just a database like we had in 2013. We can use Atlas Charts for simple data visualizations, and we use Atlas Data Federation to make our old systems talk to each other,” says Gunnarsson.

As a result, Sýn has been able to move away from the multiple on-prem CRM systems and marketing platforms that were hampering its operations. “MongoDB came in really handy,” explains Gunnarsson. “We could save and access all our customer data very quickly. We began the PoC at the end of March and went live on 21 April.”

“We’ve bought other product licenses for a year and didn’t see any value. MongoDB delivered ROI in 21 days. It’s awesome what we can now do with a relatively small team.” 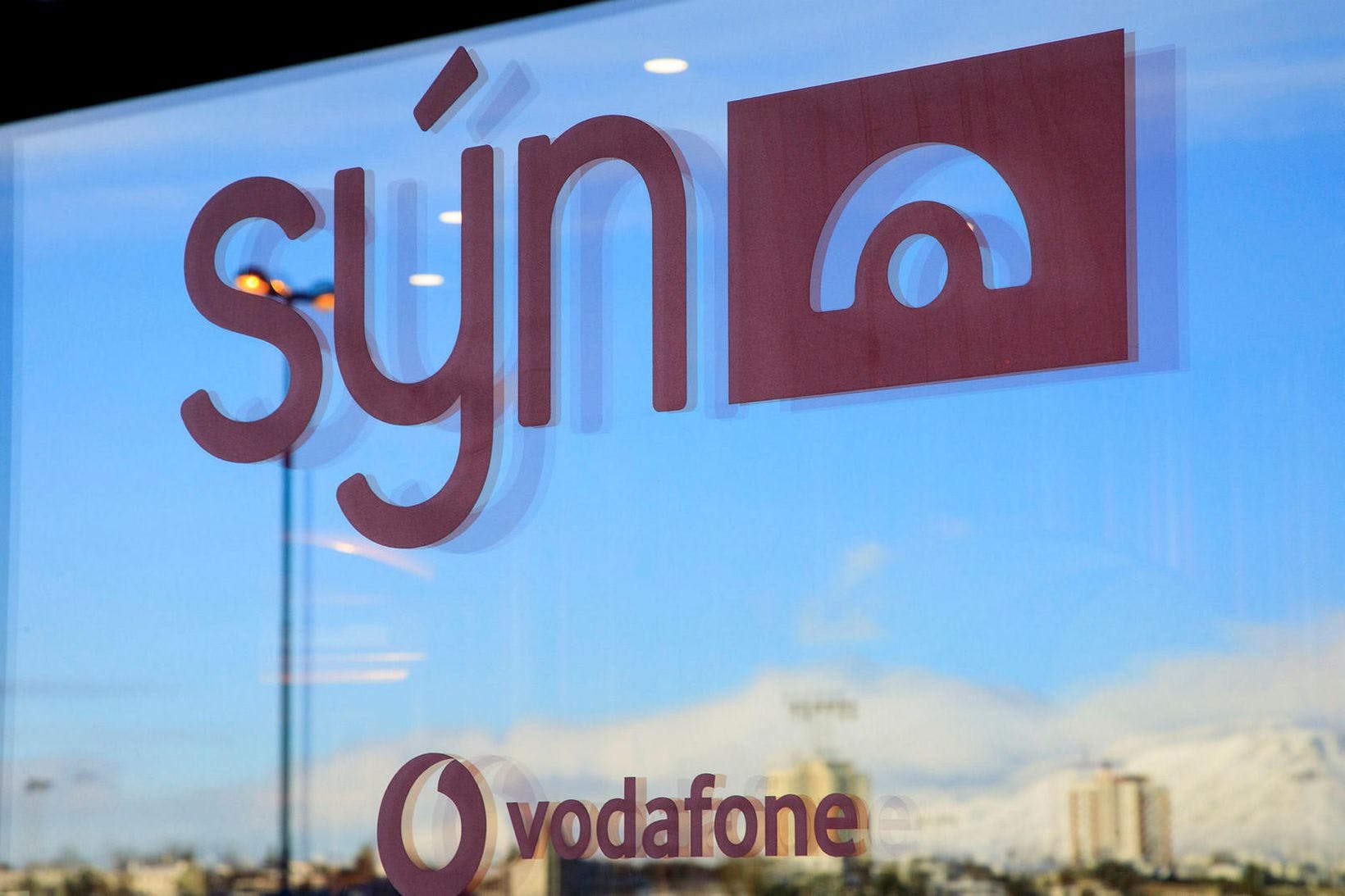 Sýn may be small, but its ability to make fast decisions is paying off.

Taking data from various internal sources and merging them in Atlas Data Federation means the business can build insightful customer profiles, and shape its marketing strategy more effectively. “We’re building a 360-degree customer view for all our touchpoints,” says Gunnarsson. “How do they use our websites? How do they use the marketing suite? Do they respond to emails or calls? What is the correct approach for them?”

Losing its dependence on multiple clunky home-grown systems has also delivered other internal benefits. Application development is accelerated, and Sýn can now integrate industry-standard products into its architecture. “A telco in Iceland is ultimately the same as anywhere else. We can use the same solutions,” notes Björnsson.

This has also ushered in wider cultural changes in the business. Its newly formed architectural board meets every Monday to discuss upcoming projects and develop solutions, while improved data access, common platforms and a more efficient environment mean Sýn can attract talent worldwide: the business now has specialist teams operating in Brazil, India, the Netherlands, Germany, France and beyond.

Syn now has an extensive programme of launches scheduled for 2022, including new prepaid and post-paid offerings, while uploading its catalog to MongoDB gives the business a bespoke e-commerce solution – again in a small fraction of the time that other platforms would have needed. “We’ve bought other product licenses for a year and didn’t see any value,” Gunnarsson concludes. “MongoDB delivered ROI in 21 days. It’s awesome what we can now do with a relatively small team.”