FoodLogiQ connects the world’s food supply chain. Since 2006, the company has been developing solutions that meet the increasingly complex global food chain and vast web of regulations that all modern food companies face. Its mission is to map the world’s food chain, make it as safe as possible, and empower people to make informed decisions about the food they eat. FoodLogiQ tracks millions of data points every day, and connects thousands of food companies around the world.
THE CHALLENGE

Tracking and analyzing a planet’s worth of data with a slow, inefficient database

With so much data to track and analyze on a daily basis, having a robust, scalable, and cost-effective database is key. However, the company’s existing database was slow, with underused and mismanaged clusters. So FoodLogiQ migrated to ​MongoDB Enterprise Advanced as the first step towards a truly flexible, agile document database.

“We had lots of database problems. Things were going wrong, and we didn’t know why or how to solve them,” explained Leon Johnson, DevOps Manager, FoodLogiQ. “Then, when we first moved to MongoDB, we bit off more than we could chew and were trying to use it in a relational model, which obviously wasn’t optimal. So we decided to upgrade to Atlas.” 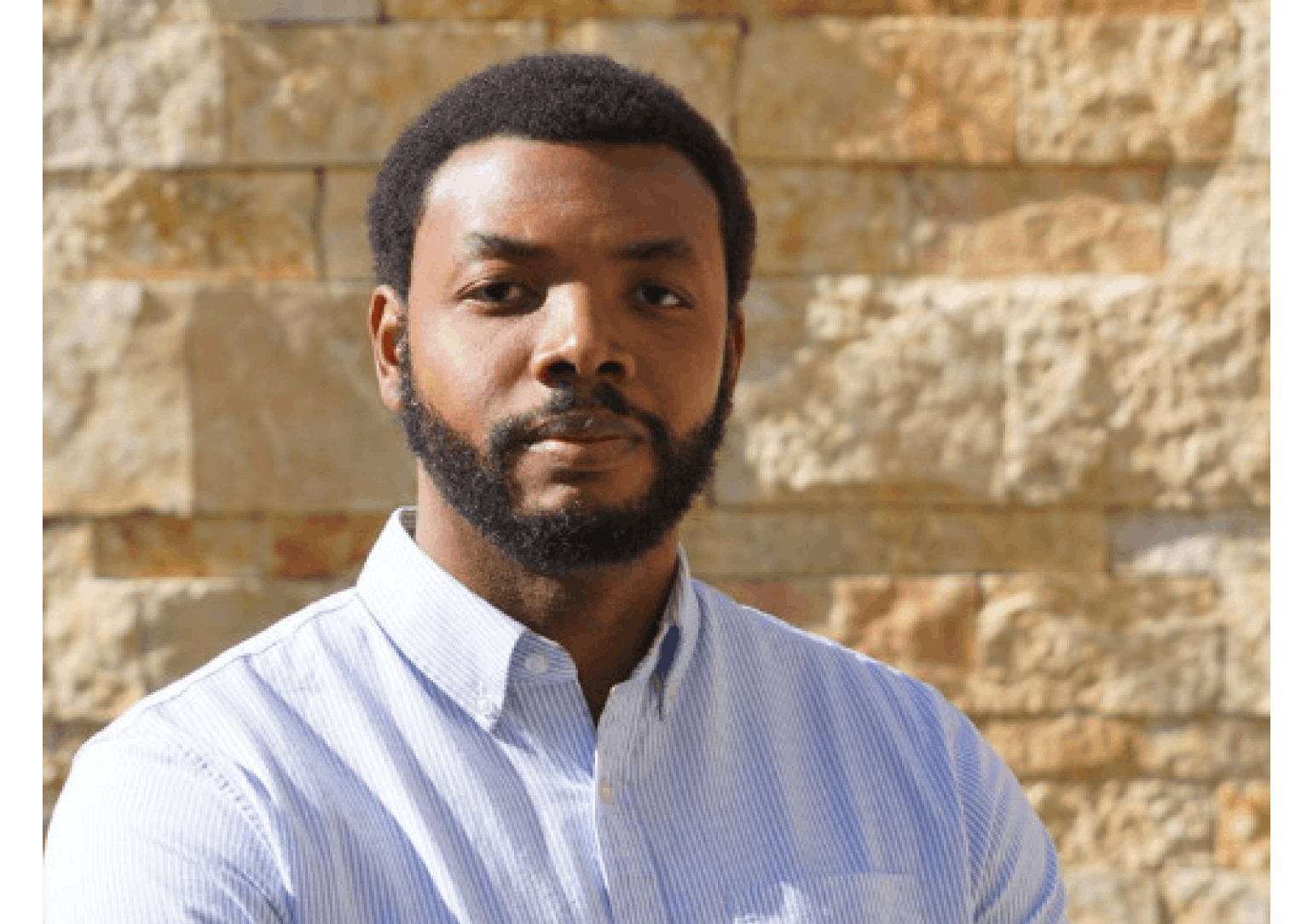 MongoDB Atlas is a global cloud database service for modern applications that can be deployed fully managed across AWS, Google Cloud, and Azure. It offers best-in-class automation and proven practices that guarantee availability, scalability, and compliance with the most demanding data security and privacy standards. FoodLogiQ is currently running Atlas on AWS.

“We are a small shop, so we can’t just hire 10 people and dub them database administrators. With Atlas, we can achieve more with fewer people,” added Johnson.

“We are a small shop, so we can’t just hire 10 people and dub them database administrators. With Atlas, we can achieve more with fewer people.”

LaBreck and MongoDB helped optimize code, explained Johnson. “In previous data iterations, the teams found themselves making abstractions on top of abstractions; they couldn’t trace data sources due to the way the code was written. Justin suggested ways to make our code more idiomatic and easier to debug.” LaBreck also helped FoodLogiQ put a process in place where developers can verify whether a query is performant, in Johnson’s words, “instead of having the customer serve as your test bed.”

The figure below shows an example of how FoodLogIQ now optimizes queries.

Shrunk database cloning time by 94%; cut hosting bills in half

While it used to take FoodLogiQ a full day to create a production clone of the database, it can now be done in just half an hour, saving valuable time: “We can set it and forget it without having to worry if the import was correct because Atlas automates issue resolution,” said Johnson.

With MongoDB, Johnson and the team implemented 15 new indexes in the span of a year, and most importantly, they were able to do it efficiently; they dropped a number of indexes completely, he said. Another area of improvement is their ability to isolate and optimize slow queries. “If I change the query in conjunction with a new index, by pairing hotfixes with new indexes, we can supercharge results,” he added.

Atlas is also helping FoodLogiQ save money: by merging two replica datasets into one, the company’s hosting bills have been cut in half. And, because it is fully hosted, FoodLogiQ doesn’t have to worry about maintenance and upkeep, and can focus on its core competencies instead.

FoodLogiQ is now looking to the future and offering a world-class, scalable platform to its customers, and MongoDB’s true multi-cloud capability is a big part of that. “MongoDB Atlas allows us to deal with multiple cloud providers while avoiding complexity. With Atlas, it’s just BOOM, and make the move. No need to scramble,” said Johnson. The multi-cloud story is also helping FoodLogiQ serve enterprise customers who ask about enabling continuity through multi-cloud. “So, for example, they may want to move from three nodes to five, and two of those may be with another cloud provider in other regions. With Atlas, we can make that happen for them without increasing complexity.”

“MongoDB Atlas allows us to deal with multiple cloud providers while avoiding complexity. With Atlas, it’s just BOOM, and make the move. No need to scramble.”