MongoDB takes security very seriously. Recently a blog post discussed the fact that there are unsecured instances of MongoDB running openly on the internet. As the post caused some discussion online, we wanted to take the chance to reaffirm our security best practices.

Readers who are concerned about access to their systems are reminded of the following resources: 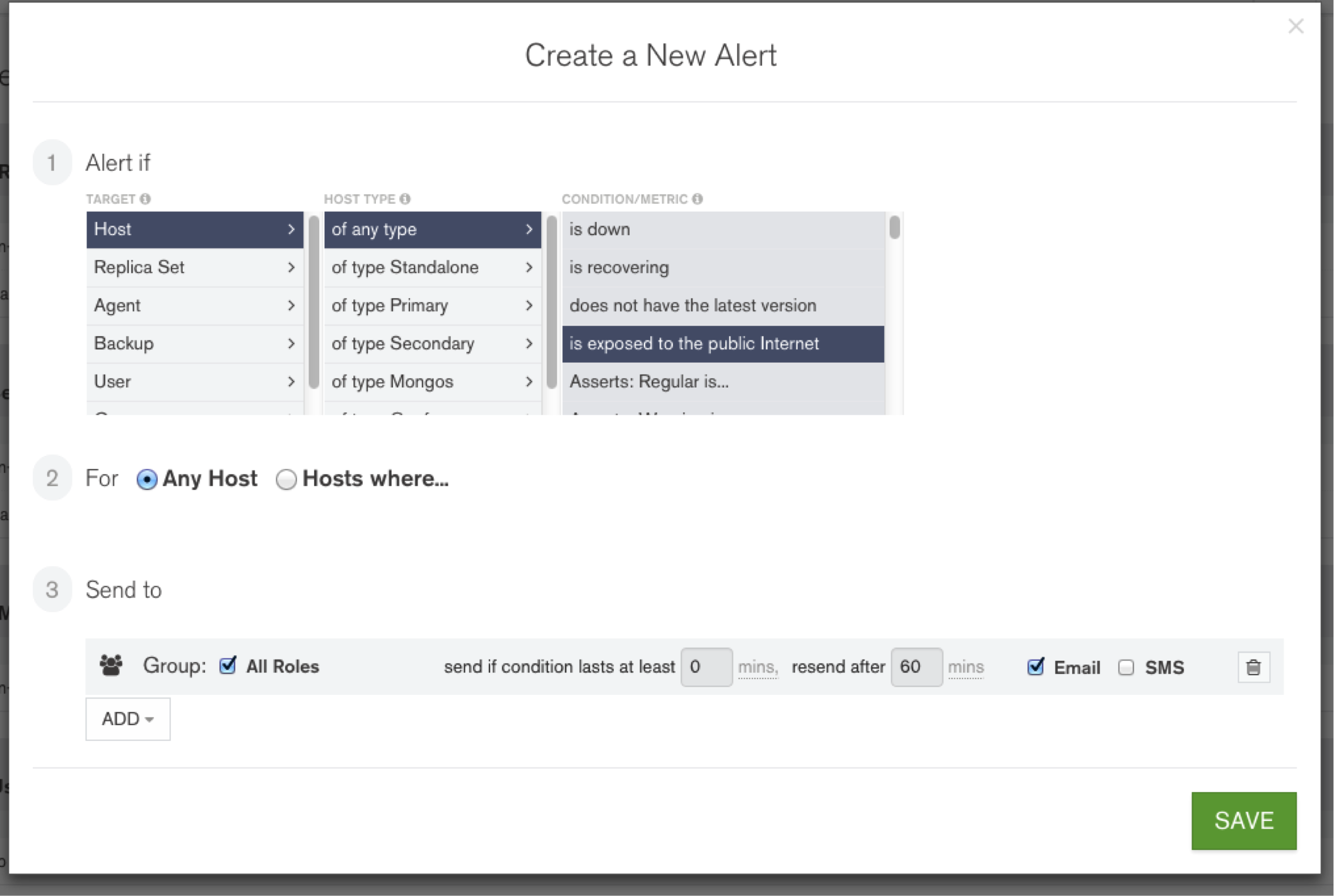 How to create a new alert to notify of host being exposed to the public internet.

If you are interested in learning more about security best practices watch our on demand webinar.
Securing your MongoDB deployment

About the Author - Kelly, VP of Strategy

Kelly Stirman is the VP of Strategy at MongoDB. Kelly works closely with customers, partners and the open-source community to articulate how MongoDB is quickly becoming the world's most popular database. For over 15 years he has worked at the forefront of database technologies. Prior to MongoDB, Kelly served in executive and leadership roles at Hadapt, MarkLogic, PeopleSoft, GE, and PricewaterhouseCoopers.

This year, MongoDB welcomed 34 university students to our intern program in Engineering and Marketing. In this series, we'll introduce you to some of the talented students who are helping us transform development and operations for how we run applications today.