London, UK – 21 September – Auto Trader is adding more features and getting to market faster by embracing agile development and continuous delivery. To enable this change the UK’s largest digital automotive marketplace has made MongoDB, the database for giant ideas, its non-relational database of choice.

The 39-year-old company transformed itself from a traditional print and classifieds magazine, into a complete digital platform that has an average of almost 50 million cross platform visits a month. To expand functionality and improve how quickly developers could deploy new features, Auto Trader has looked beyond the relational databases that make up the majority of its data infrastructure. New value-added services are being built on MongoDB, to take advantage of the database’s flexibility, scale, and ease of development. 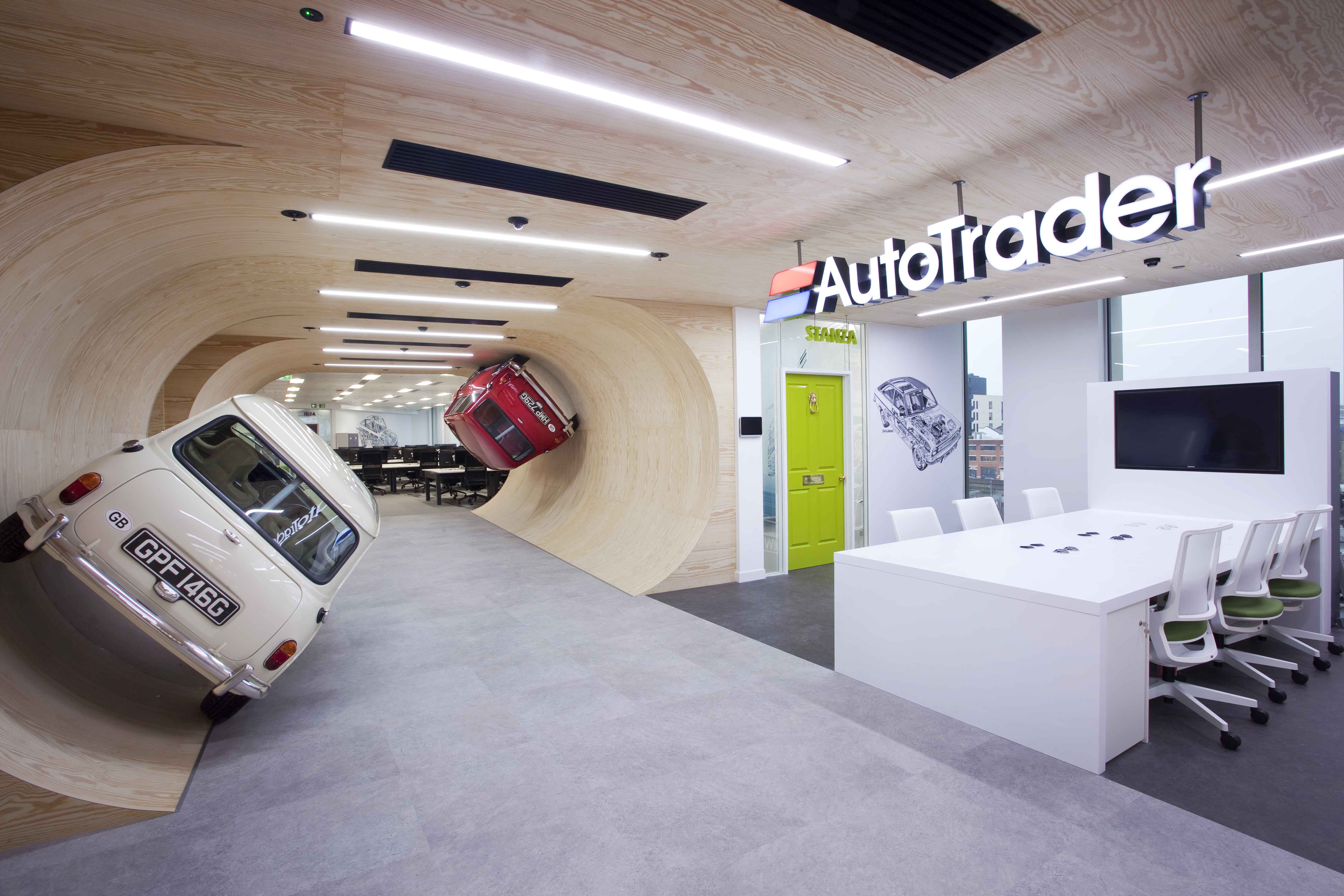 More than a dozen applications are already live on MongoDB, including: a geospatial application that helps automotive dealers understand consumer behaviour based on location, new apps to help drivers understand the lifecycle of their vehicle, and even an in-house API which makes it simple for Auto Trader developers to deploy new infrastructure to the site.

“We pride ourselves on being a culture that is always customer focused and data oriented. It’s a place where the best idea wins and the technology most suited for that idea is used. We’ve been doing agile since before it was cool and we know Oracle isn’t the solution for everything,” said Mohsin Patel, Principal Database Administrator at Auto Trader.

“It’s our job to take that culture of innovation and produce infrastructure that will improve the process of buying and selling vehicles for our users. Calling on flexible technologies like MongoDB has helped make continuous delivery and agile development a reality, which in turn means we can build better applications and get them into production faster.”

Customer Experience – Beyond Buying and Selling

Now listed on the London Stock Exchange, and a member of the FTSE250, Auto Trader sees an average of 425,000 cars listed on the site each day. With the aim of going beyond just helping customers buy and sell those cars, the development team created MyAutoTrader. This gives customers a dashboard to review their saved searches from any device, and further personalise their experience. Once a car is purchased the portal also becomes a place drivers can monitor the car’s lifecycle, tracking important dates, such as MOT[1] and insurance anniversaries. 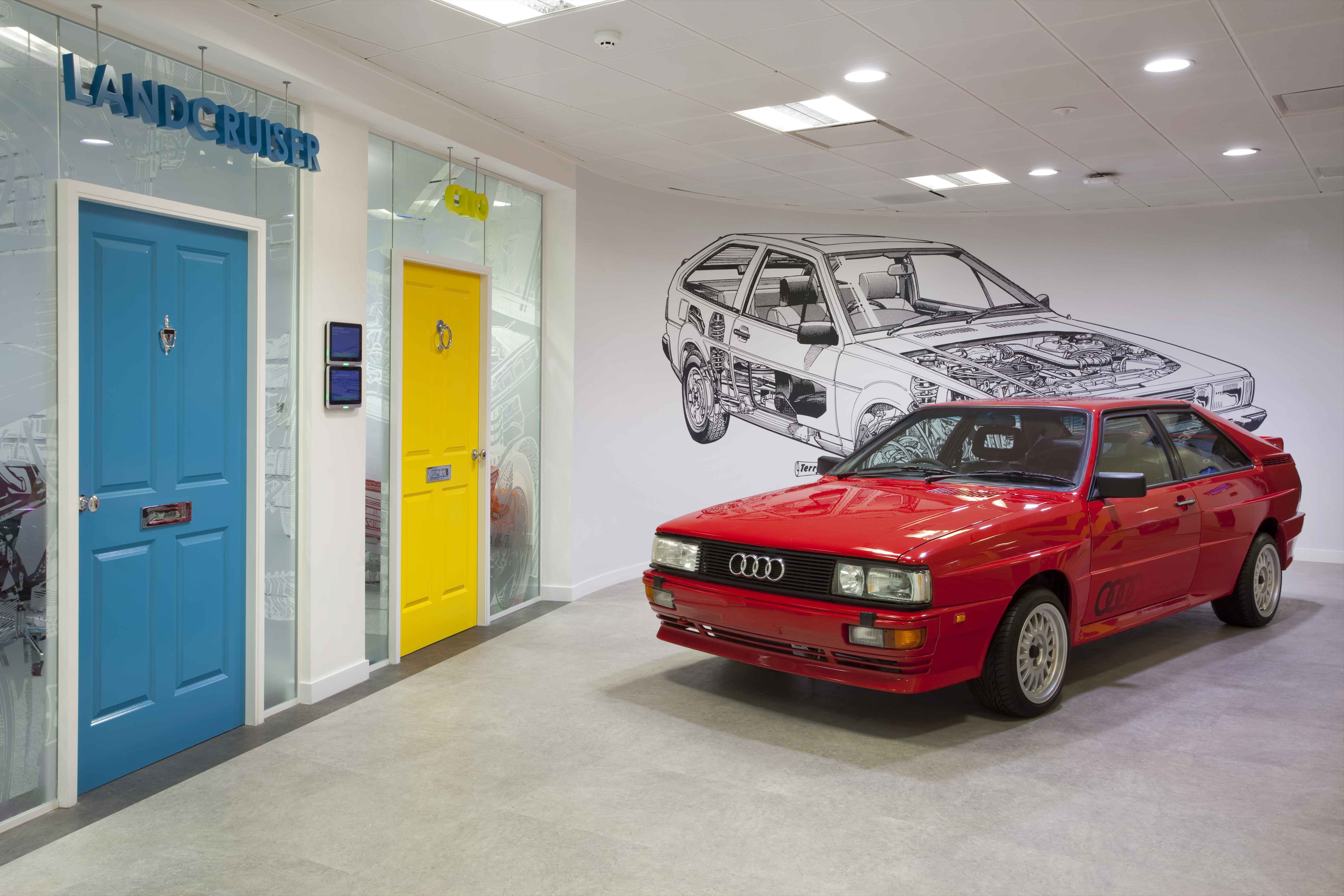 Auto Trader’s Manchester office The portal went live in 2011 and was Auto Trader’s first application to be built on MongoDB. As Auto Trader uses the Java development language, it was a natural fit to use MongoDB’s JSON document model. The non-relational database was originally brought in so developers could quickly build the application and put it into production. Since then the team have also relied on MongoDB’s flexibility to continually add functionality, such as lifecycle management. Mohsin explained: “Developers have a huge say in what technology we use. As database administrators (DBAs) we have to be open to that. Naturally we’ll always want to go with the database we’re most familiar with but that doesn’t make it the right one. We’ve seen time and again how MongoDB’s flexibility is helping our developers be more creative, productive and, ultimately, deliver better services to our customers. With relational databases, adding a column was painful and had to be done outside business hours. It’s a big win for everyone that we can avoid that fate with our newer applications.” **Better Dealer Data** As most people don’t want to buy a car they haven’t seen in person, geolocation functionality is a mission-critical part of any automotive platform, both for consumers and car dealers. Auto Trader’s location functionality had been based on an external database that matched postcodes to geospatial coordinates. The coordinate data was unspecific and covered a broad area which meant the response data didn’t have the granular accuracy dealers were looking for. To address, this Auto Trader migrated the consumer response platform to use Ordnance Survey maps, which had been formatted into JSON and imported into MongoDB. Accuracy improved by more than 20% as a result and dealers now get the accurate, targeted insight they need to match advert response to consumer traffic. **Shippr: Deploying Quickly, Easily and Continuously** The latest application built on MongoDB is one that consumers or dealers will never see. Though it’s still having a massive impact on the company. Shippr is Auto Trader’s deployment API for applications and infrastructure code. It means developers and ops teams have a repeatable deployment process which they can use to quickly build virtual machines based on tested and packaged infrastructure code. Previously any new application required significant time and resource as the infrastructure team would have to prepare unique infrastructure for each project. To have the flexibility to evolve data structures quickly, without the need for complicated schema updates, MongoDB is the technology behind Shippr. Auto Trader’s operations team use [MongoDB Cloud Manager](https://www.mongodb.com/cloud/cloud-manager) to monitor the performance of Shippr and automate updates. The team has also been able to take advantage of MongoDB’s 24x7 on-call engineers. Mohsin added: “Shippr is the New World way Auto Trader will work in the future. It’s a vital part of making continuous delivery a reality. When we started this application we had absolutely no idea what domain concepts and relationships would emerge. Indeed, we have restructured things a number of times since then. That just would not have been possible at speed without MongoDB.” 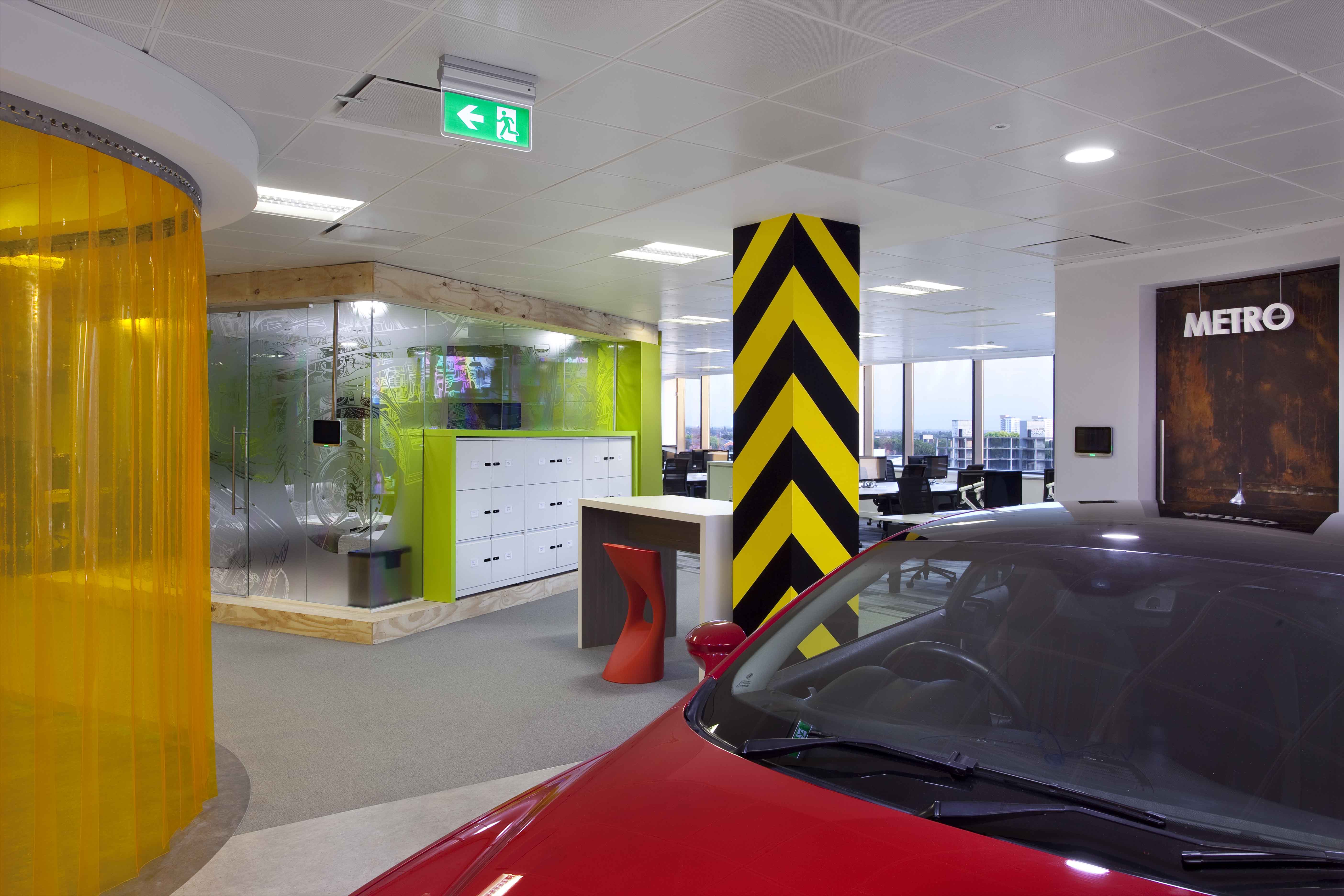 About MongoDB
By offering the best of traditional databases as well as the flexibility, scale and performance today’s applications require, we let innovators​ ​deploy apps as big as they can possibly dream. From startups to enterprises, for the modern and the​ ​mission-critical, MongoDB is the database for giant ideas.​ For more information, visit www.mongodb.com