Unable to make the event? We’ve put together our favorite highlights from this year’s conference.

We previewed new capabilities coming in MongoDB 3.2, including a new connector for BI and Visualization tools (such as Tableau), encryption at rest, support for dynamic lookups, document validation, and mongoScout, a new graphical interface for MongoDB. 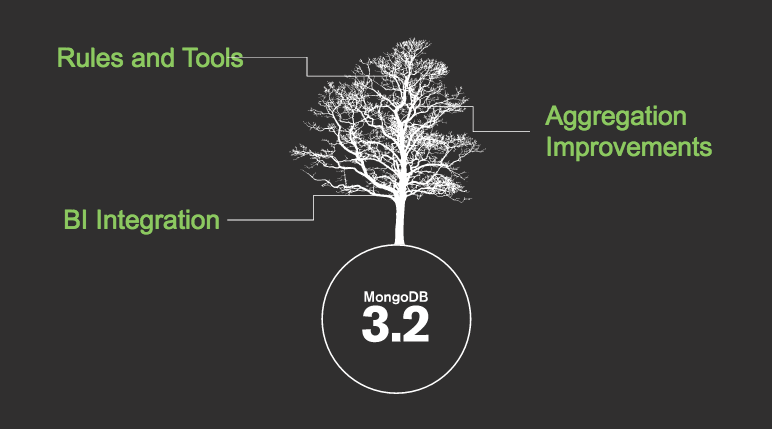 Announced Our Support of Girls Who Code

We’re excited to announce our support of Girls Who Code - a national non-profit organization that works to educate, inspire, and equip high school girls with the skills and resources to pursue opportunities in technical fields.

Beginning on June 1st, over the next 90 days when you download MongoDB, you’ll be given the option to have MongoDB donate $1 to Girls Who Code on your behalf. Read our blog post for full details.

The annual MongoDB Innovation Awards recognize organizations and individuals that are creating groundbreaking applications. These projects represent the best and most innovative work in the industry over the last year.

A full list of the winners and a brief description of their projects is outlined in our blog post. 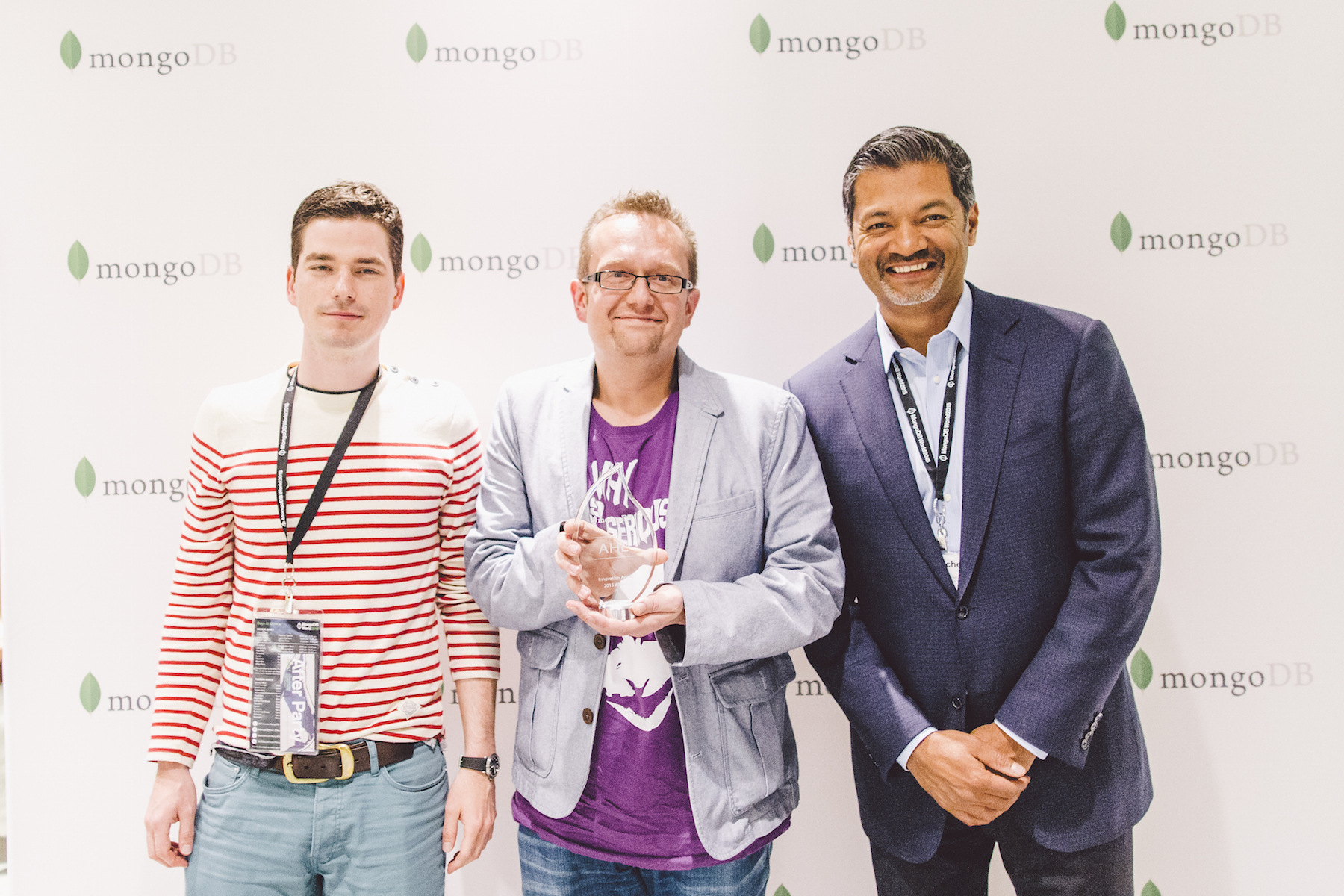 We’re thankful to our users for making us a part of their community. Because of your continued support, we’ve reached some new milestones: 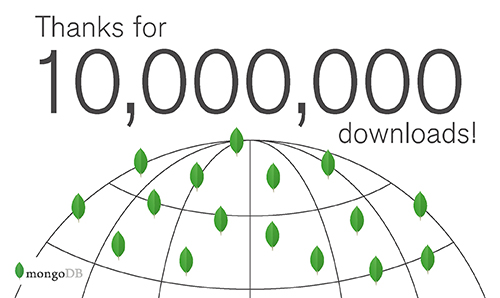 Thanks to our great attendees and speakers we were trending on Twitter. Here are some of our favorite conference tweets:

Could be the most informative tech conference I've been to in years. Looking forward to being part of the revolution. #MongoDBWorld

I learned a lot at #MongoDBWorld and after careful consideration, I claim myself as a new convert. So… https://t.co/VHBECh9w6e

Really pumped after #MongoDBWorld. #MongoDB 3.2 will cause earthquakes, it'll rock so hard.

Take a look at our Facebook album for highlights of our favorite MongoDB World moments.

Some of our favorite moments from #MongoDBWorld

Miss MongoDB World or want to relive your favorite talk? Watch the videos below:

How to Change Your Deployment’s Storage Engine with Automation

A killer feature of MongoDB 3.0 is the new WiredTiger storage engine. It improves performance for many different kinds of workloads and its compression helps reduce storage costs. Check out some of our benchmarking results and some information straight from our docs . MMS Automation makes it easier than ever to take your MMAPv1 data and convert it to WiredTiger. How to Convert your Replica Set to WiredTiger Here’s my deployment: I’ve decided to convert my “newMmap” replica set to the WiredTiger storage engine. First I click on the wrench menu for my replica set to bring up the template modifying sidebar. I expand the “Advanced Options” pane, which presents me with the command line options this replica set is using: Now I just click the “Add Option” button, and on the menu that comes up select “engine” which is under “storage”. Once the “engine” option is added, I can select “wiredTiger” and press “Apply”. Once successfully applied, I get the “Unpublished Changes” frame, click “Review and Deploy” and see the nature of my changes: Once I confirm, the automation agent does the following: Connects to a secondary mongod process and shuts it down Empties its data directory (if there’s enough room, it makes a backup of the MMAPv1 files) Changes the config file for the process Starts the mongod process up and waits for it to resync Once the mongod process has completed its sync and is a healthy member of the replica set, it will start over at step 1 until all secondaries are done. Then it will do it once more with the primary, allowing the storage engine switch to lead to only one election. By the way, this process would be the same with a sharded cluster, single member replica set, or even a standalone node. And if I wanted to be more conservative about it, I could have used the wrench for a single process to convert it alone to WiredTiger to see how it behaves before moving the entire replica set. Once this is complete for all my nodes, I will see “Goal State”, and I can enjoy the benefits of WiredTiger without any downtime or ops work beyond a few mouse clicks.