Check out what happened 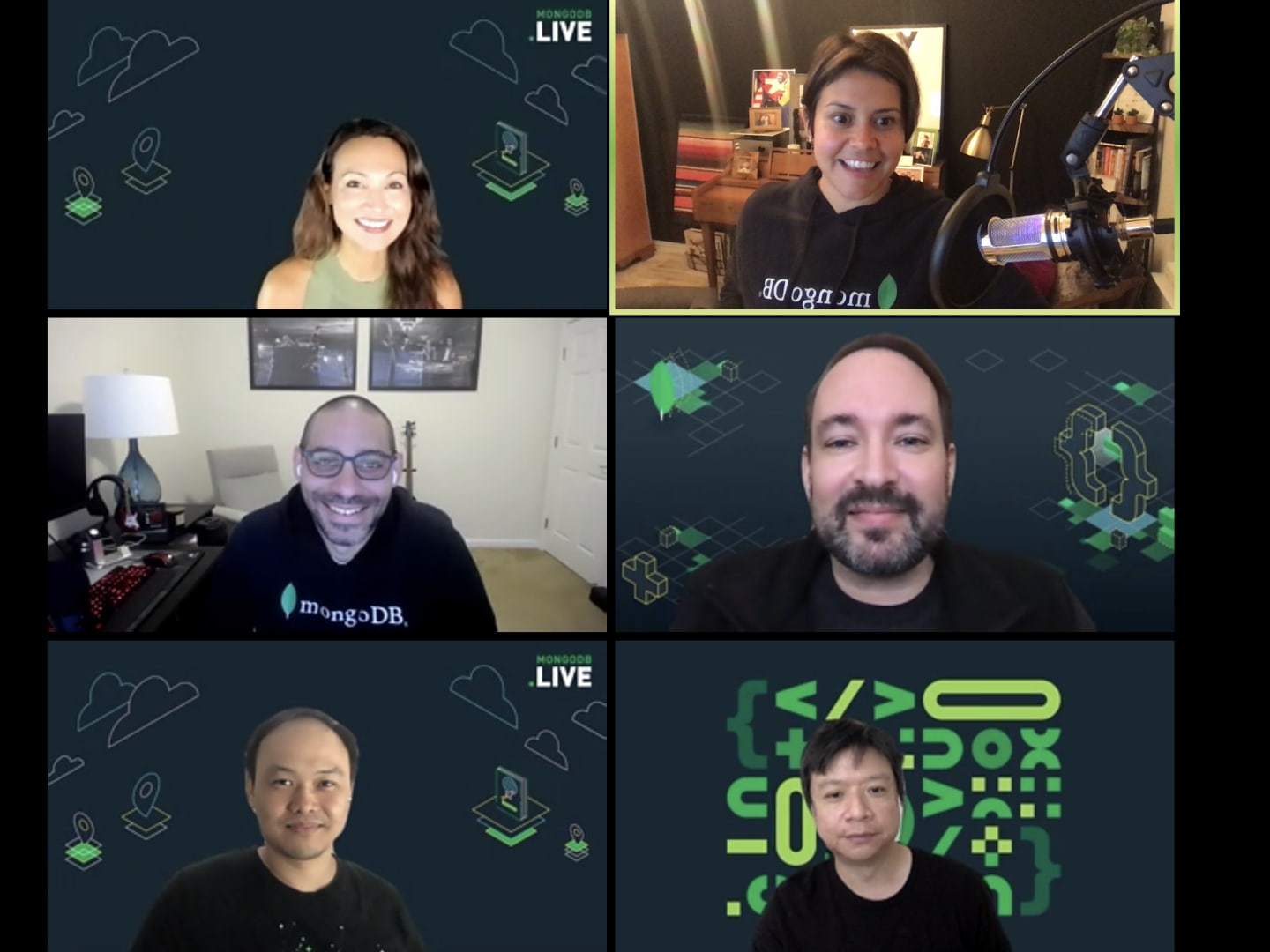 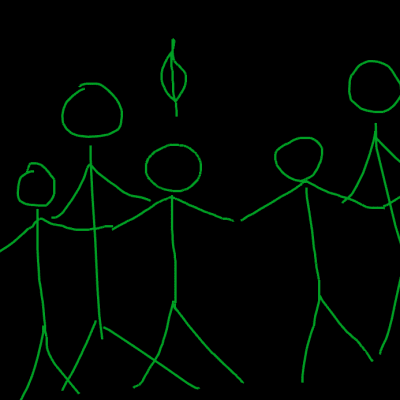 Join us the day before the official MongoDB.live 2020 ANZ event for a fun hour of great content, games, and networking with local MongoDB developers and enthusiasts within your community. This is the official Sydney MongoDB User Group kickoff, so we have a lot to celebrate! If you’re not in Sydney, don’t worry, this event is virtual and open to all neighboring communities.

Are you curious about how to get started as a developer using MongoDB? The MongoDB Developer Engagement team, Stennie Steneker, Wan Bachtiar, and Kevin Adistambha, will be joining and presenting “Kickstart Your MongoDB Developer Journey”. It will include some demos and discussion using Wan’s open source “Get Started” project. There will be some tips for developers at all levels (beginners through to intermediate and advanced). Audience participation is encouraged!

Make sure to also bring your drawing skills to the event, because we will be playing (and adding a little friendly competition) with a game called, MongoDB Draws, created by Senior Developer Advocate Nic R, using Phaser and stored/synced on MongoDB.

Come out and celebrate the beginning of the .live event and connect with others in your local community. Each attendee will also be receiving free SWAG, so you won’t want to miss it!

NOTE: EVEN THOUGH THIS EVENT IS BEING HOSTED IN THE SYDNEY COMMUNITY, IT IS OPEN TO EVERYONE 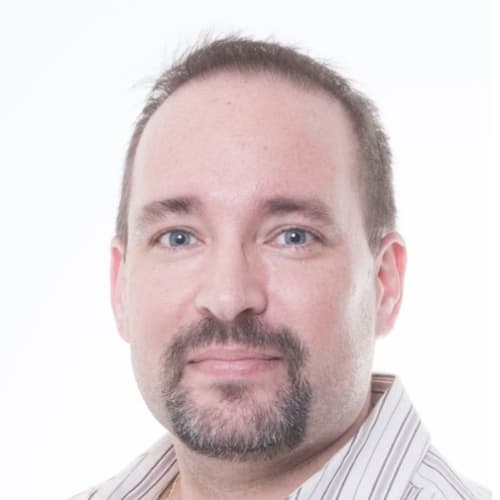 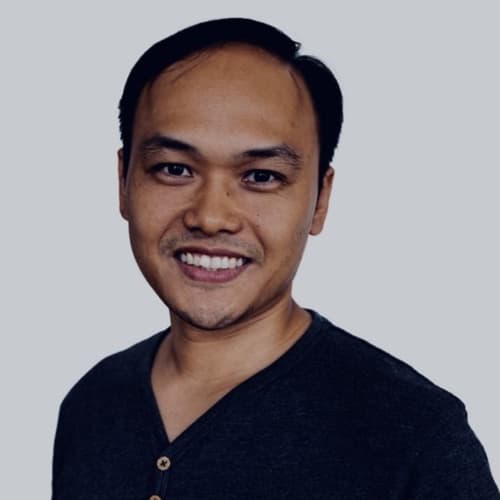 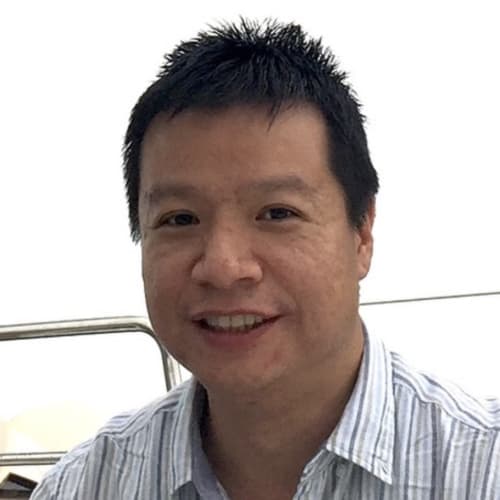