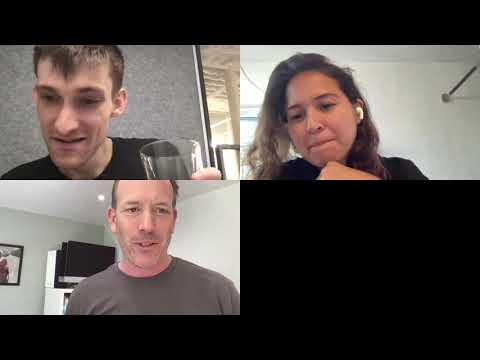 In this talk, Eric Mossman and Diana Perez Afanador, two software engineers on the Realm iOS team, will showcase the latest and greatest API improvements for Realm Swift. Eric will demonstrate the next iteration of object notifications, called Key Path Filtering, which will enable developers to observe individual property changes on a specific object. Diana will discuss AutoOpen, a new feature that frees the developer from writing boilerplate logic to control which open Realm API (asyncOpen vs new Realm) to use. Both of these features integrate with SwiftUI natively, letting you the developer focus your time on writing code that delivers that 5-start developer experience.

Attendees will have an opportunity to be in with a chance to win Realm SWAG! 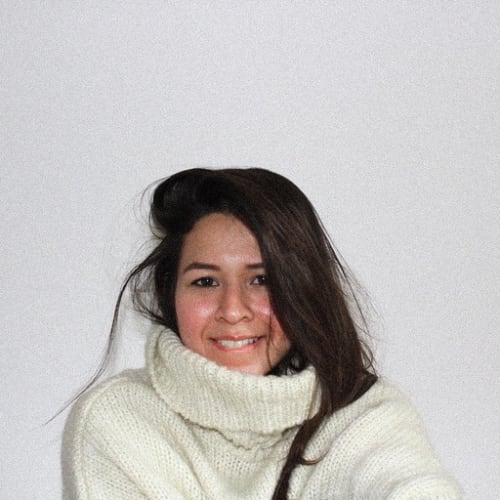 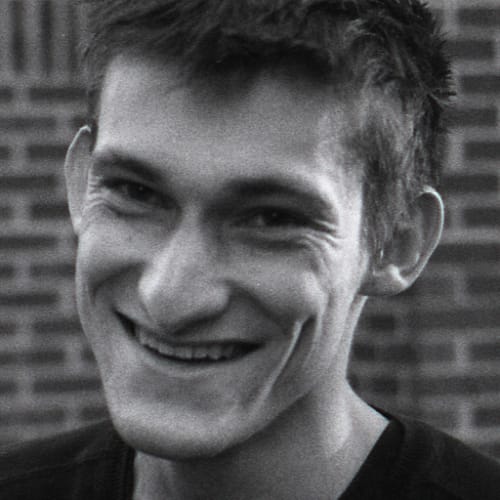