Seattle CodeCamp was held in the Pigott Building on the beautiful Seattle University campus. With the scenic Puget Sound just a few blocks to the west down Madison St and Lake Washington to the east down Cherry St, Seattle CodeCamp was situated in a magnificent venue.

This year, on Saturday, September 15, 2018, 450 developers attended the event. The sponsorship hall had representatives from a few of the conference sponsors including GitHub, Flatiron School, and the College of Science and Engineering from Seattle University. There were plenty of stickers and sponsor information up for grabs along with some great representatives from the companies to talk with. 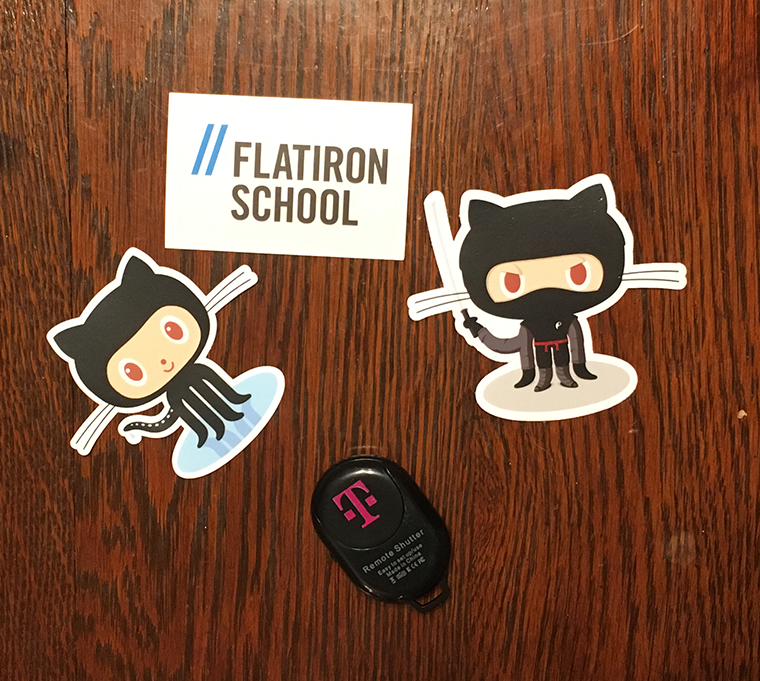 The conference sessions included over 65 sessions. One of the things I really enjoy about the CodeCamp events I’ve attended is the wide variety of speakers and session topics available. Everything from front-end to back-end topics is open game and available to learn.

Interested in IoT topics? There were sessions on those. Microservices, yup, Vidya Vrat Agarwal from T-Mobile gave a talk on the what, why, and how of those. Interested in the JAQ (Java + Angular + database) Stack? Adobe’s Suren Konathala gave an amazing talk on that. My former Treehouse colleague, James Churchill, gave a talk comparing JavaScript Frameworks.

And that’s just a small sample of the topics covered at this year’s Seattle Codecamp. I presented a talk on MongoDB & Node.js to a room of about 25 people. I brought with me a supply of MongoDB socks to give session attendees some swag which went over well. A large percentage of people in the room were unfamiliar with MongoDB in general and the MEAN/MERN stack specifically. 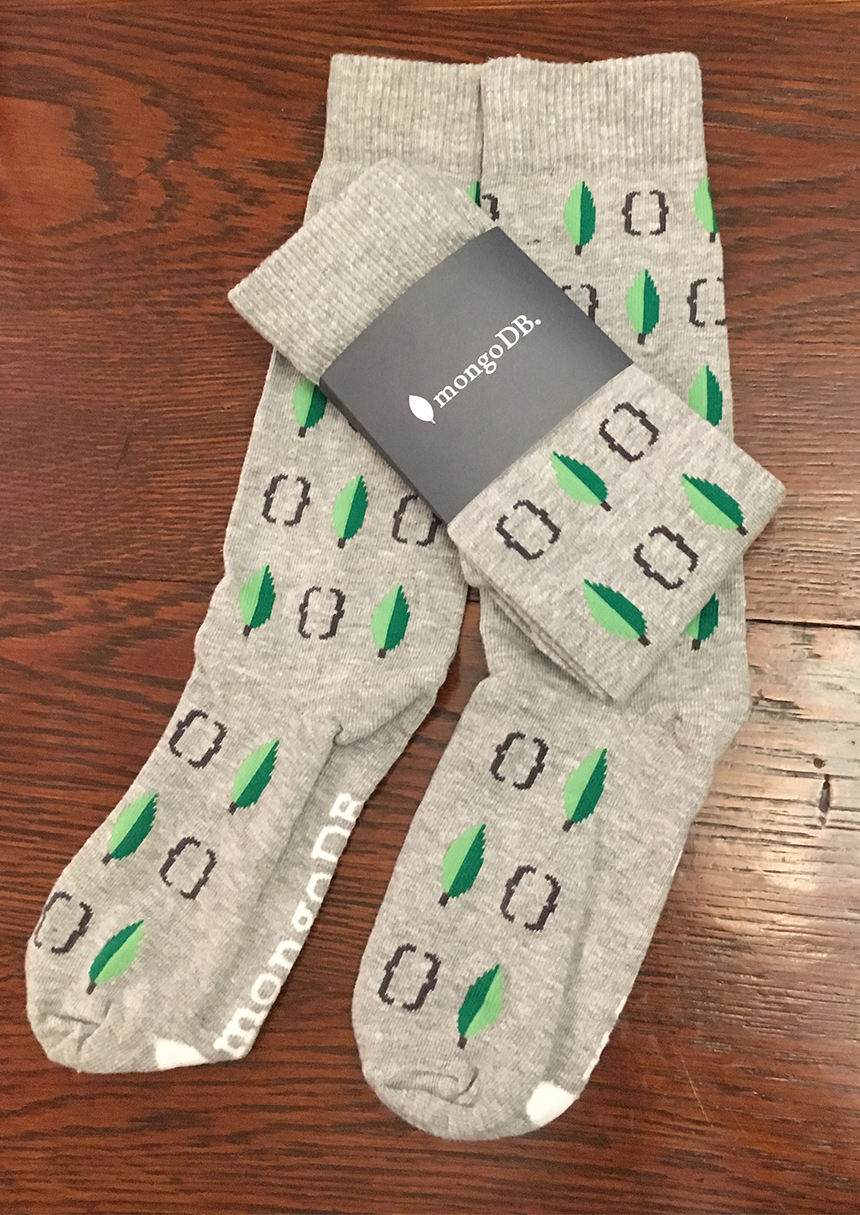 As a result, I tailored my talk to discuss the technologies themselves before showing how building an API is done with Node.js, Express.js, and MongoDB. I built an API that served up restaurants indexed by location. After building a functioning API I showed some of the features of MongoDB Compass to explore the data, perform CRUD operations, and leverage the geo-spatial data that was being stored inside MongoDB.

There were several MongoDB specific questions brought up during the session about some of the differences between the way legacy, relational databases store information and how a next generation database, such as MongoDB handles similar schema design and queries. It was a great discussion and provided a great opportunity to educate developers on the flexibility of MongoDB’s document model and the increase in development speed. You can find the project code on GitHub along with the talk slides here.

If you want to use the MongoDB Atlas API to manage your clusters one of the first things you will discover is that resource IDs are the keys to the kingdom. In order to use the API you will need an API key and you will need to grant access to your program via the API whitelist.