London, United Kingdom & Sydney, Australia, May 5, 2015: MongoDB today announced that Stackla selected MongoDB as the primary database for its powerful social content marketing platform. The modern database was chosen for its unparalleled data model flexibility and scalability in the cloud. Stackla, an Australian technology company helping organizations aggregate, analyze and curate social media content, is used by more than 400 of the world’s biggest brands to craft authentic and compelling stories.

Founded in Sydney in 2012, with offices in London and San Francisco, Stackla supports leading organizations including Toyota, Red Bull and McDonald’s. In the UK, Barack Obama’s former digital advisor, Matthew McGregor, brought in Stackla to run the Labour Party’s #Forthemany social media campaign in the run up to the May general election.

Supported by MongoDB, the popular platform aggregates and curates rapidly changing, unstructured data from channels including Twitter, Facebook, Youtube, Instagram and Flickr. Stackla then makes it available in a variety of forms across mobile applications, websites and events in order to connect brands with fans. Scale is critical and the platform has the ability to process up to 50 million tweets per day. 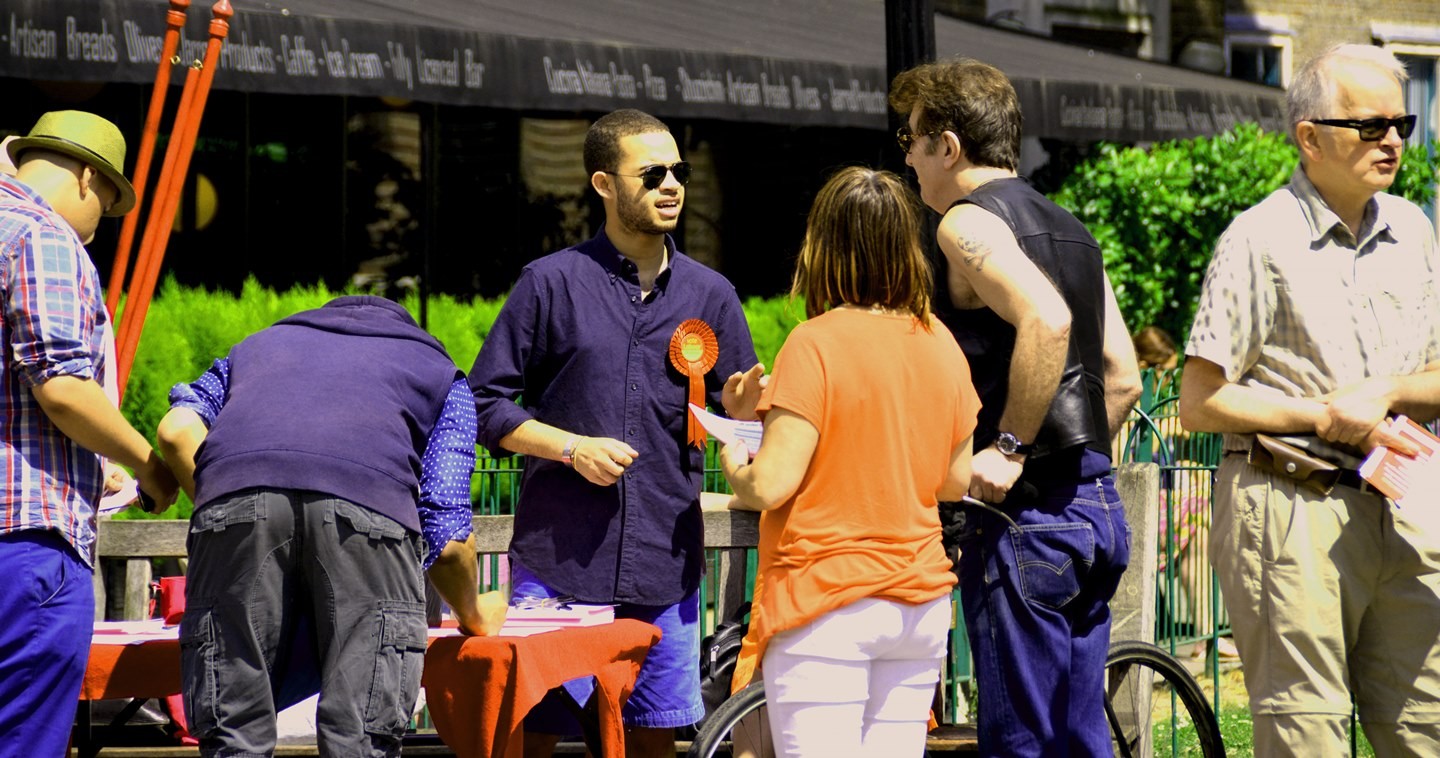 Building a tool that covers every social platform is a challenge. The Stackla team requires a technology that allows them to adapt their platform quickly when new social media sites emerge. In 2013, Twitter introduced micro-video service Vine, and the format quickly took off. Stackla’s developers relied on MongoDB’s flexible schema to incorporate a completely new type of content into its platform, without taking the it offline and interrupting service.

“We create highly visible, high volume, time-sensitive social activations for hundreds of the world’s biggest brands and it’s critical for us to have a bulletproof technology and managed service platform that we can stake our reputation on," said Semin Nurkic, Chief Technology Officer at Stackla. “MongoDB’s database technology helps us offer the rich functionality and scalability that our clients demand.”

Stackla relies on MongoDB Management Service (MMS) to track its deployments around the world and provision for spikes in traffic that occur during major events. The database administrators use MongoDB’s location-aware sharding to keep relevant data stored in Amazon Web Services data centers that are geographically close to local campaigns. This keeps latency low and improves end user experience.

As the business continues to expand this year, Stackla expects to triple the size of its deployment. The team has also called on MongoDB’s consultancy to help scale the platform quickly.

“MongoDB’s support has been invaluable in ramping up our offering and ensuring we can maintain the highest levels of security and privacy when dealing with social data,” said Mr Nurkic. 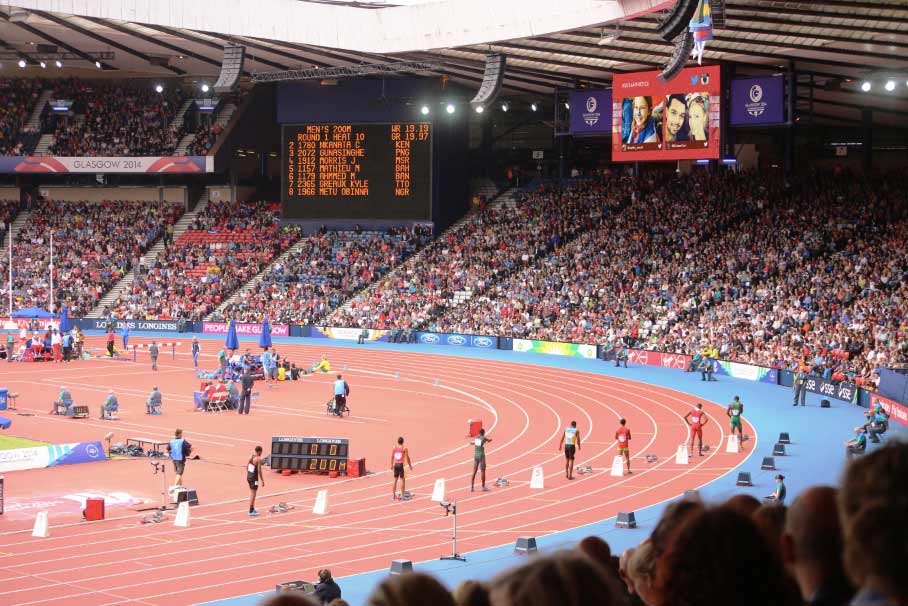 The most recent Commonwealth Games aimed to be the ‘Social Games’. Organisers called in Stackla to realize that aspiration.

“In both variety and scale, social media presents two of the defining challenges posed in the post-relational era. From sports events to global marketing campaigns to political organizations, the world is alive to the fact that Stackla is one of leading platforms for harnessing the power of unstructured social content to further engage with target audiences,” said Joe Morrissey, VP EMEA at MongoDB.

“It’s not a simple job though. The database requirements of a technology like Stackla which aggregates, analyzes and curates social data at massive scale are uniquely met by MongoDB. It’s a challenge that a relational database would fail.”

About Stackla
Stackla enables brands to tap into the 2 billion+ daily user-generated images, tweets and posts from social networks, allowing them to use this content to power their marketing/advertising campaigns and messages. Established in Sydney in 2012, Stackla experienced 300% revenue growth in 2014. The company has 450+ customers and a team of 45 with offices in San Francisco, Sydney and London. Stackla’s platform-led approach has gained significant traction with some of the biggest global brands and helped to establish partnerships with Twitter and HootSuite.

About MongoDB
MongoDB is the next-generation database that helps businesses transform their industries by harnessing the power of data. The world’s most sophisticated organizations, from cutting-edge startups to the largest companies, use MongoDB to create applications never before possible at a fraction of the cost of legacy databases. MongoDB is the fastest-growing database ecosystem, with over 9 million downloads, thousands of customers, and over 850 technology and service partners. Learn more at www.mongodb.com.