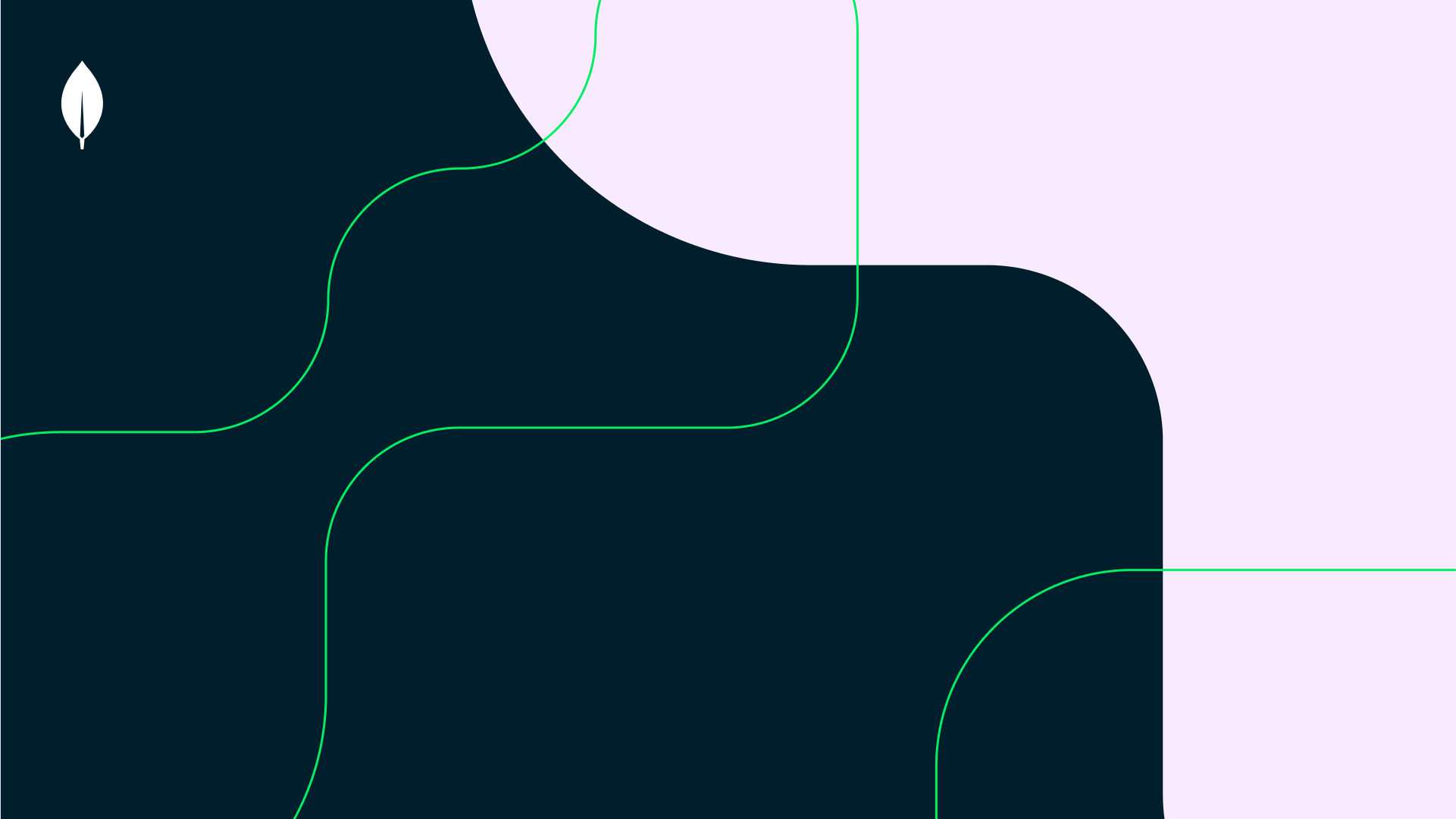 Snag is the United States’ number one marketplace for hourly workers. With 95 million job seekers registered on their site, and about employer 300,000 employer locations throughout the country, one out of every two hourly jobs in the United States goes through Snag. When you're using Snag, whether applying for a job or scrolling through postings on the site, if you're an employer who wants to make a hire, review an application or post a job, all of that is done using MongoDB.

A longtime user of MongoDB, the team at Snag decided to migrate to MongoDB Atlas on AWS in the fall of 2018 in order to allow their engineers to spend less time on non-strategic infrastructure-related activities and more time delivering strategic work. Listen to Jason Ford of Snag share why they initially decided to work with MongoDB, and their experiences migrating to MongoDB Atlas.