THL Digital powers a fleet of 6,000+ rental vehicles throughout the world with operations in Australia, New Zealand, the United Kingdom, and the United States. The company’s core product, Insights, is a driving coaching application that improves driver behavior and reduces driver risk. A telematics device is installed in every rental vehicle, recording key information like driver speed and location. Each car’s device can alert drivers to a range of hazards, from exceeding the speed limit to attempting four-wheel-drive roads when in a two-wheel-drive vehicle.

The technology – and customer satisfaction – relies on delivering real-time notifications to a fleet of vehicles moving across remote areas like the Australian Outback, where connectivity is spotty at best. It’s no easy task, but MongoDB Realm’s data synchronization service is making it possible.

The hidden pains of homegrown sync

THL Digital envisioned Insights as a way to keep rental drivers safe while giving fleet operators better visibility into their business. The challenge was that many people rent RVs to vacation in the Australian Outback, an area with sparse and slow internet connectivity.

To provide real value to renters, THL Digital’s application needed to operate when customers didn’t have service and deliver relevant notifications whenever the in-vehicle device came back online. This meant THL Digital needed a way to store data locally, and automatically sync data between the vehicle’s head unit and the backend server whenever devices were connected.

THL Digital started by replatforming its app – originally built on SQLite – to Realm’s Mobile Database. The THL Digital team wanted to take advantage of Realm’s cross-platform functionality and query speeds, and knew the replatform would be easy.

Yet, THL Digital still needed to develop a client-to-server side sync. It initially tried some off-the-shelf and cloud-provided solutions, but they proved either too costly or too limited. Ultimately, THL Digital decided to build it themselves, but quickly realized building a real-time data sync was harder than anticipated.

To simplify the work, the team decided to deploy a time-based sync that ran every 15 minutes rather than the real-time sync that was originally planned. Even after simplifying the solution, however, THL Digital’s developers faced a huge amount of work: they needed to build their own APIs and web services, and create robust error handling logic.

The limitations of running sync every 15 minutes soon became clear. Rental car drivers were receiving speeding notifications several minutes after the incident, or learning about bushfires long after driving nearby. Multiple irrelevant notifications would arrive all at once, irritating some drivers.

“The lack of offline-first automatic data sync was particularly problematic, but real-time sync would mean many more months of work for my team,” explained Balea.

That’s when the THL Digital team learned about MongoDB Realm Sync. It offered a solution that would save them huge amounts of time and deliver a reliable real-time data sync.

Powered by the Realm Mobile Database on the client side and MongoDB Atlas on the back end, MongoDB Realm Sync eliminated the need for Balea’s team to write error handling logic or complex networking code. It was optimized for offline use and handled conflict resolution automatically.

This was a game changer for Balea and team. “You can build your app how you want it to run offline then incorporate sync, and it just works!” he shared.

“You can build your app how you want it to run offline then incorporate sync, and it just works!”

THL Digital was up and running with MongoDB Realm Sync in under a week. Sync seamlessly integrated multiple event-driven backends with dozens of endpoints and huge amounts of data, covering GPS locations, customers' movements, availability, and pricing, all while using less overall data than before.

According to Balea, “MongoDB Realm Sync gives us the ability to communicate in real time with minimal latency. It lets me do with one person what would’ve taken an army of developers to build.” 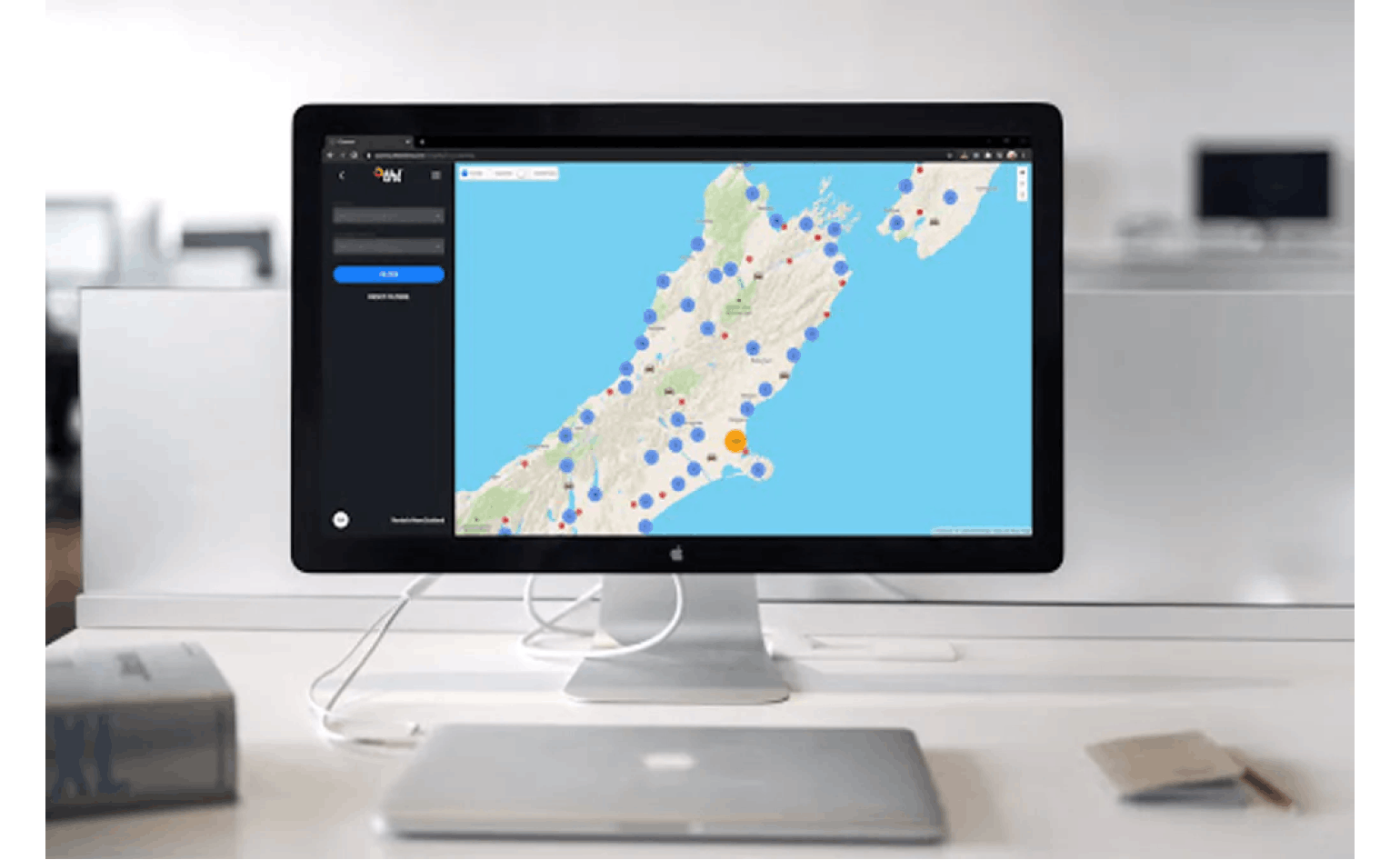 Now, THL customers get notifications when they need them and when they are relevant – in the moment, not 15 minutes after the fact. Notifications range from near instantaneous to just 1.2 seconds after an event occurring, anywhere in the world. Fleet owners’ real-time visibility into the location and condition of vehicles means staff can optimize how they assign cars and vans, and better address road-side assistance requests, too. Overall customer satisfaction – and user reviews – have improved dramatically since deploying MongoDB Realm Sync.

Equally important, by keeping drivers aware of their driving behavior in real time, Insights helps them drive safer. Speeding incidents have reduced by 98.8% percent, and THL has seen a 93.1% reduction in costly harsh driving incidents.

Improvements in driver behavior are also driving significant operational cost savings for fleet owners. Maintenance and repair costs have declined, and the business's insurance premiums have been reduced over time. THL Digital saves on data usage, too, thanks to more efficient sync queries with the new solution.

From a developer perspective, the Insights team couldn’t be happier: months of development time have been saved between using Realm’s Mobile Database, MongoDB Realm Sync, and Atlas. It seamlessly integrates multiple, event-driven back ends with dozens of endpoints and huge amounts of data, leveraging data as diverse as specific GPS locations, customers movements, availability and pricing. The development team is able to focus their effort on building innovative new technology, and can iterate quickly on new features.

“MongoDB Realm Sync gives us the ability to communicate in real-time with minimal latency,” concludes Balea. “It lets me do with one person what would have taken an army of developers to build.”

“MongoDB Realm Sync lets me do with one person what would have taken an army of developers to build.”