Inelo is the leading provider of transportation and monitoring solutions in Europe. Its products span driver time analysis software to telematics and power approximately 10,000 transportation companies across 22 countries.

The offering itself is made up of two components: GBox and GBox Assist. GBox is a GPS and digital data monitoring system that's mounted on the truck. It captures metrics around location, vehicle condition, and fuel consumption. GBox Assist, a computer located in the truck’s cabin, displays the metrics captured by GBox along with driver communications like order files and route updates. 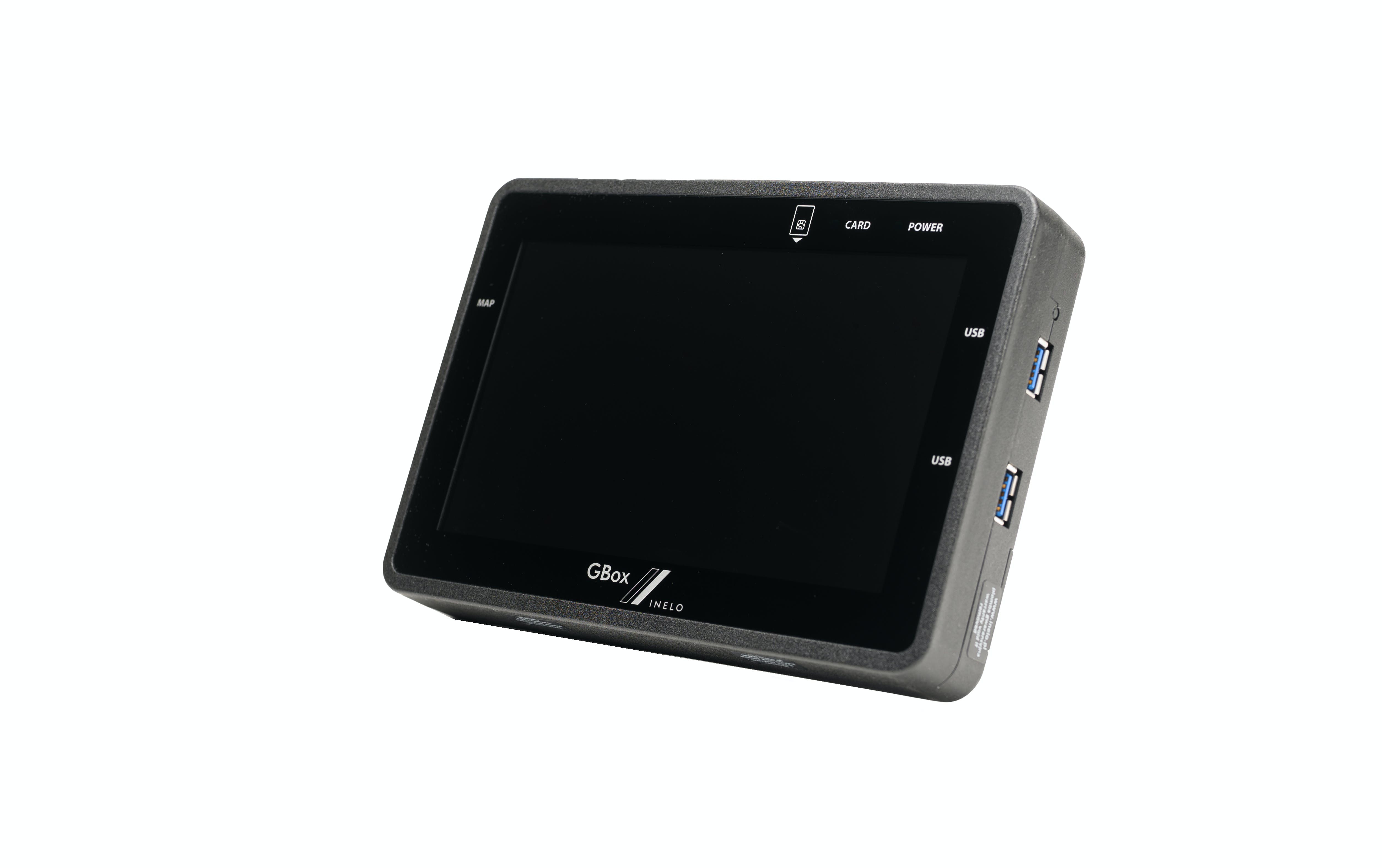 The combination of components provides Inelo’s customers – fleet operators – critical insight into their vehicles and drivers. With GBox Assist, fleet operators can track the location of their vehicles and how they’re being operated, and can develop more efficient routes. More importantly, the software allows them to easily adhere to Europe’s strict HOS (hours of service) laws concerning driver working time.

More than 30,000 GBoxes have been installed across Europe, each handling hundreds of communications and critical telemetry data points every day. To deliver data at this scale instantaneously, the GBox team needed a data synchronization service that they could rely on.

The difficulty of building for real-time

The team originally designed the driver communication feature of GBox Assist to deliver and receive messages using the User Datagram Protocol (UDP) with confirmation. UDP is a protocol used for establishing low-latency and loss-tolerating connections between applications on the internet – but the architecture had its limitations.

Short messages with simple text arrived quickly, yet larger messages like order files took 15 minutes or more to sync to the truck’s computer. Shared resources meant that when GBox Assist was syncing data, other key functionality – like GPS readings – was halted.

The data sync delay meant drivers sat for 15 to 20 minutes waiting to receive the shipment details they needed to get to work on their next delivery. Without a current, accurate view of data, shippers struggled to optimize fleets. The Inelo engineering team realized it needed a real-time solution.

The Inelo team was already familiar with Realm as they used the Realm Mobile Database for offline, client-side storage in GBox Assist – so it was a natural choice for the team.

Using MongoDB Realm Sync in conjunction with REST APIs (for larger, specialized files), Inelo was able to implement the real-time communication service they needed. As part of building the new solution, they migrated their application data from a relational database to MongoDB Atlas, the global cloud database service. The new platform was fast and scalable, and dramatically increased developer productivity.

“It’s much faster to add features than we expected. Features like Estimated Time of Arrival (ETA) took half as long as we expected. It was done in one or two sprints total,” said Head of GBox Software Maciej Grajcarek. “I‘m 100 percent sure we wouldn’t be able to build anything better than MongoDB Realm Sync ourselves.”

The development team is also thrilled to expand how they’re using MongoDB. Grajcarek stated, “We like MongoDB. It’s intuitive for our developers, and we migrate our data to MongoDB and Atlas from relational databases whenever we can.”

"We like MongoDB. It’s intuitive for our developers, and we migrate our data to MongoDB and Atlas from relational databases whenever we can." 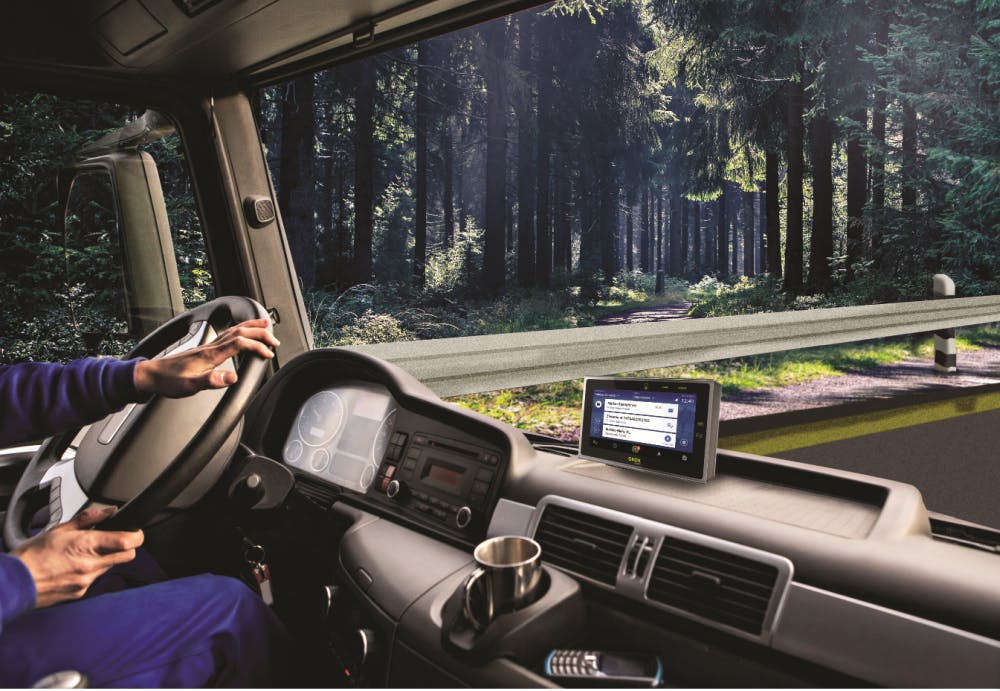 Since implementing the new communication platform MongoDB Realm Sync, events like driver updates, driver hours worked, and order status are now processed and sent to the shipper – or driver – in real time, without delay. GBox Assist customers are saving time and money with the increased visibility to fleet location, routes, fuel consumption, driver time, and more.

Real-time communication isn’t only driving a better customer experience. It’s also driving significant cost savings at Inelo, as CPU and memory usage are reduced thanks to MongoDB Realm’s efficient synchronization logic. And the development team couldn’t be more satisfied, as MongoDB Realm Sync scales seamlessly with demand. “I just have to click a few buttons in the MongoDB Cloud UI, and it’s handled,” said Grajcarek.

“The best thing about MongoDB Realm Sync is that it just works. It’s fast, it’s scalable, and it’s reliable. That’s what’s most important to us: data syncs as expected, every time,” Grajcarek continued. “We plan to use MongoDB Realm Sync more and more in the future.”

"The best thing about MongoDB Realm Sync is that it just works. It’s fast, it’s scalable, and it’s reliable."