A Mobile App from scratch to production! React Native state management with Realm

React Native has empowered web developers everywhere to bring their skill set to the mobile environment. But mobile apps have different needs than React-based web apps—most notably, they go offline all the time. For developers that want their users to be able to share and collaborate even while offline, the only options have been endless lines of code dedicated to cache refresh logic and conflict resolution. In this session, Maxime Beugnet, Senior Developer Advocate at MongoDB, will demonstrate how to build a simple mobile application using the Realm’s React Native SDK and synchronize data across different devices with Realm Sync even during extended offline periods! 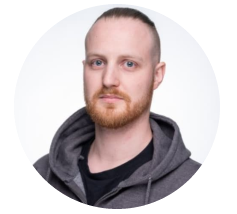 Maxime has been working with MongoDB for the past 6 years and in the IT industry for 10 years.
He is a MongoDB and Java trainer, with DEV and DBA MongoDB certifications. Maxime joined MongoDB as a Developer Advocate 2.5 years ago to share his experience with the community. He loves clean code, scuba diving, code challenges and vikings 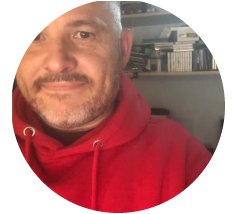 Started coding in BASIC and storing my programs in cassette tapes. Seen a lot of programming languages, I’m equally bad at all of them. Done a lot of training, especially Java, iOS (Objective C and Swift) and Android. Been developing mobile apps since 2010. Have a computer collecting problem. “I Love everything that heats silicon”