Haley first joined MongoDB during the summer of 2017 as a rising senior. She has made her return to MongoDB for Summer 2018, as she works on her thesis in computational neuroscience. In her short time here, Haley has been able to make a giant impact, including being part of the team that helped build the storage engine used in the MongoDB Mobile product, which was released at MongoDB World 2018.

Andrea Dooley: How did you first learn about MongoDB?
Haley Connelly: I actually interviewed with MongoDB before I really knew what the company did. That year, instead of taking a summer internship I did a 6 month co-op, which is essentially a full time role, in the spring. My mentor had great things to say about the MongoDB Query Language (MQL), and even wrote a wrapper around an existing ORM to mimic MongoDB-like query capabilities. After I learned how useful MongoDB could be, and once I figured out I wanted to be a Systems Engineer, I re-interviewed with the company, which was really exciting. 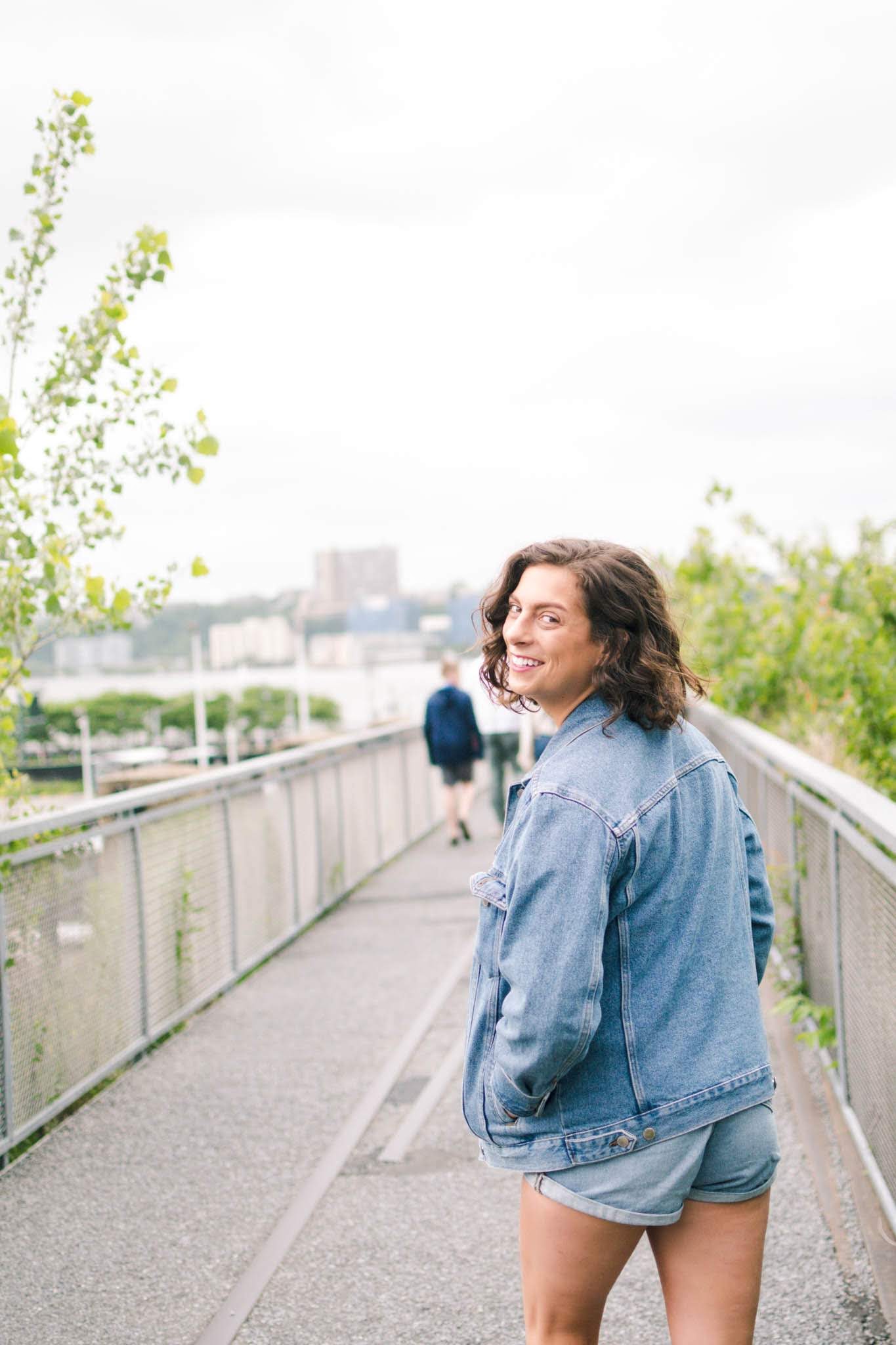 AD: Can you provide insight to your first summer at MongoDB?
HC: I worked on the Storage Team, and helped engineer the mobile storage engine. I was part of the team took the design and architecture from the ground up. It was really exciting because MongoDB Mobile was announced at MongoDB World 2018, and the storage engine is now in beta. We tried to build as much functionality as possible during that summer, and it was great to see a lot of it made it into the final code.

AD: That’s a huge accomplishment! Did you know that was going to happen?
HC: At the end of the summer, all interns are required to give a presentation on their work from the summer. My partner and I received a lot of positive feedback from our presentation. We got the storage engine functionally working as a prototype, and it worked so well that another intern was actually able to use it. When i came back this summer my old mentor let me know that MongoDB Mobile was about to be released to beta testers.

AD: What are you working on this summer?
HC: This summer I’m working on the Query team, and am using Haskell, which is a functional programming language to help model the semantics of the MongoDB Query Language. The model is intended to help further optimize behavior for future versions of MQL.

AD: What made you want to come back to MongoDB for another internship?
HC: I’ll admit I was always against doing two internships at the same company. I thought it was best to try things out in order to know what you like and what you don’t like. But I figured out what I wanted in a company, and I found that in MongoDB.

AD: What in particular were you looking for in a company?
HC: MongoDB has the name recognition and is well respected in the developer community, alongside a great company culture. It’s also the perfect size company in that it’s not so large that your work seems like it doesn’t make a contribution. We are constantly promoting people to take risks and be intellectually honest, and that really shines when working with people day to day.

AD: What about the internship program itself?
HC: The fact that we get to choose what we want to work on is so awesome to me. I knew there were other teams I wanted to try out, and I knew wherever I wound up I would be able to make a genuine contribution.

AD: It sounds like you’ve gotten a lot out of your internship here. What advice would you give to someone who might be interested in interning at MongoDB?
HC: You get to work on things that matter. I’m very interested in lower level, technical work, which is hard to find as an intern. But MongoDB has provided me with the opportunity to do some real problem solving and figure things out strategically. Here you get to figure out the problems and work towards a solution, and in my opinion that’s really valuable.