I sat down with Maria to learn more about her experiences and the impact she’s had on the company over the last three years. 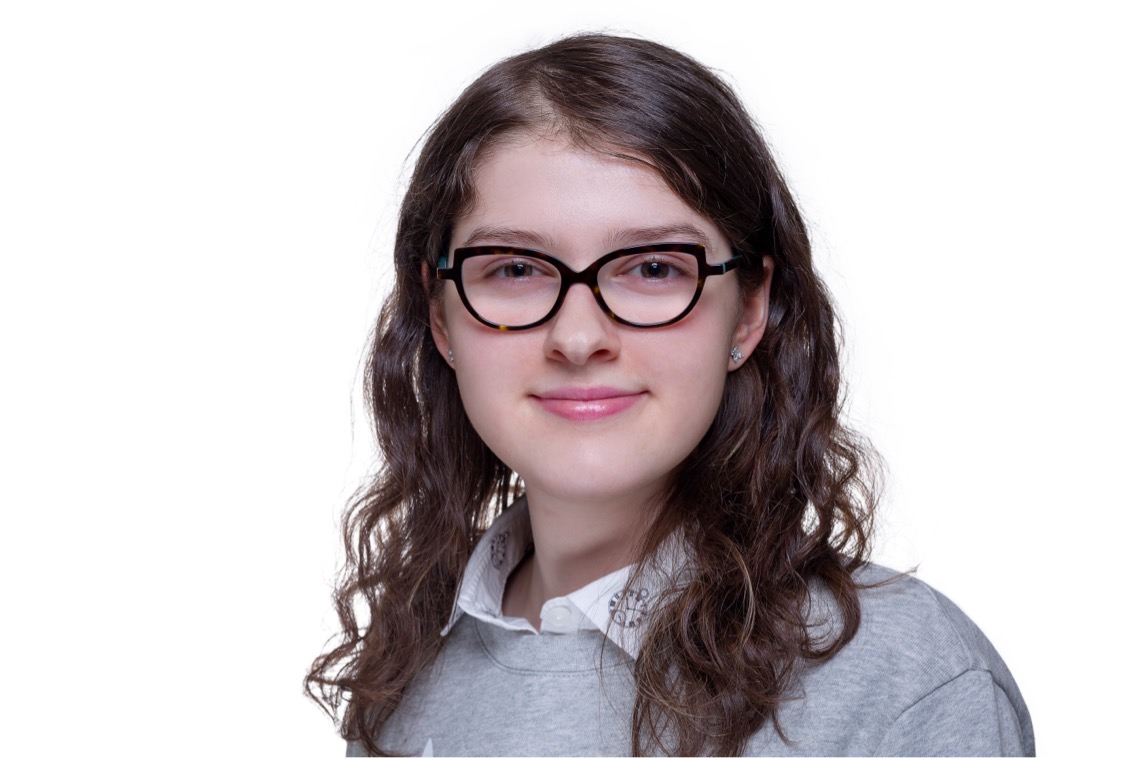 Jess Katz: Can you tell us a bit about why you joined MongoDB back in 2016, and what you love most about working here?

Maria van Keulen: I joined MongoDB full time after interning twice at the company during college. When I was an intern, I saw that MongoDB had a welcoming, collaborative, and talented community of engineers, and I knew that this was the kind of community I wanted to pursue after college. Additionally, the projects we got to work on as interns were technically challenging and addressed real company needs. I was very excited for the opportunity to do such high priority work.

As a full-time employee, I continue to see the same great qualities in MongoDB as I saw as an intern. In addition, my time since interning has given me an appreciation for MongoDB as a leading innovator in the world of database technology. I recall our “startup-y” nature from 2014, and it’s amazing to see where we are today. Presently, we are not only becoming the new paradigm of database technology, but also occupy a valuable position in the database market and are expanding into new areas of data management. I am so excited to see where we will go next and be a part of shaping the company’s future.

JK: Beyond your experiences as a Senior Software Engineer, what are some of your other passion projects at MongoDB?

MVK: I am involved in a few groups at MongoDB, one of which being our Underrepresented Genders in Tech (UGT) group. UGT is a group for people of underrepresented genders in technical roles who provide a network and resources for one another to grow professionally and personally. The group meets regularly for various business and social events, including periodic dinners, which I assumed responsibility for organizing in 2017. These dinners foster team building and provide networking opportunities for the individuals in the UGT group. Most recently, I have been organizing themed discussions to take place during the dinners.

I have been reading several leadership books on my own time in the interest of growing myself as a leader, including Dare to Lead by Brené Brown, Leading Matters: Lessons From My Journey by John L. Hennessy, and Mindset: The New Psychology For Success by Dr. Carol S. Dweck. I have been taking key ideas I learned in these books and organizing discussions to brainstorm how we can grow our skills and further foster a nurturing company culture. For example, we had a discussion regarding how to promote an environment in which employees have the courage to be vulnerable, as Brené Brown describes in her well-known TED talk on vulnerability.

One exciting result of this discussion was the idea to introduce team social guidelines in order to promote productive collaboration and interactions, and these guidelines have since been rolled out by the Replication team (kudos to Pavi Vetriselvan and Tess Avitabile for spearheading those efforts). We are also in the process of having these guidelines adopted by our overarching team.

The MongoDB Underrepresented Genders in Tech is a valuable forum for fostering the growth of our members and enacting changes to make MongoDB an even more welcoming, collaborative place to work.

JK: How have you grown both professionally and personally as an engineer here?

MVK: I joined MongoDB fresh out of Columbia University three years ago. Over these past three years, I’ve spoken at MongoDB World, mentored two interns, and became a Senior Engineer. Each of these journeys has taught me valuable lessons and allowed me to better my technical abilities and communication skills.

My MongoDB World talk was my first professional experience presenting to a large group of people. The presentation discussed how our New Grad team rotation program teaches New Grads to embody MongoDB’s core values. It entailed an interesting combination of technical and non-technical subject matter. I drew technical examples from the projects I worked on with each team I visited, and connected the big-picture lessons I learned to the company’s core values, like “Make it Matter” and “Build Together.”

My experience mentoring interns taught me valuable collaborative skills. Something interesting that I learned as a mentor was to be proactive in checking whether the interns have any questions. We were taught in our mentor training that new generations of interns have become much more autonomous in general than their predecessors, and are less likely to ask questions unless prompted. I learned to take a more hands-on approach when mentoring.

My promotion to Senior Software Engineer was the culmination of my efforts both as an engineer and as a leader on my various projects. Most importantly, it involved leading a complex, multi-stakeholder project called Replica Set Flow Control to completion. This project was my most challenging experience in task management; I had to adapt the project work and react swiftly to changes in project direction and shifting engineering resources as other higher priority tasks flowed in. My experience leading this project allowed me to demonstrate my autonomy in managing large tasks, and earn my position as Senior Engineer.

JK: Can you tell us a bit more about the Replica Set Flow Control project? What did it entail and what were some of the technical challenges you faced?

MVK: I am very proud of the work that my coworkers and I did to push this project to completion. The project tackles the ever-pervasive engineering problem of alleviating a system under heavy load by limiting the number of operations permitted to execute. As a result, the system is allowed more chances to process the existing load rather than continuing to attempt new operations and forcing itself into an unrecoverable state. The project took approximately nine months of engineering effort to be successfully finalized, and I think we should be very proud of the result.

We overcame a few engineering challenges while working on this project. Firstly, Flow Control itself is a complex engineering problem. It took us three separate implementations of proof of concept algorithms to find a viable solution. Additionally, since this was a groundbreaking project, the implementations necessitated a fair amount of new infrastructure. Furthermore, this project was a very performance-centric project. The manner in which the software performs both during periods of high load and periods of reprieve was important to document and evaluate. We not only needed to develop the testing necessary to measure these scenarios, but we also needed to come to conclusions regarding what constituted “acceptable” performance in each scenario.

The second class of challenges we tackled while working on this project was the challenge of collaborating with a large number of people. I worked directly with one other engineer during the project, but there were also many external stakeholders to the project with whom I regularly communicated. Through these experiences, I was able to manage the opinions of many people (sometimes 15 or more) during meetings, find solutions that satisfied a lot of diverse opinions, and still make sure my own voice was heard. I am proud that I was able to run and be part of such a complex project while coordinating the efforts of so many team members.

Lastly, this project was a great learning experience for me because it was the longest-running project I had ever managed. It really made me appreciate the “it’s a marathon, not a sprint” mentality. Although it was a bit disappointing that our first two attempts at implementing this algorithm were not viable solutions, I knew it was important to take a step back and consider that we still laid valuable groundwork for the solution we eventually did choose. We gathered a set of test cases that we would eventually use to measure the success of our final solution, and we obtained key data points on what implementation paths we needed to eliminate for this particular algorithm.

JK: Based on your experiences, what is it like to work at MongoDB?

MVK: MongoDB allows me to develop exciting technologies, make a meaningful impact both during and outside of my daily work tasks, and grow as a person, an engineer, and a leader. I’m grateful for what I’ve learned thus far and am excited to continue my adventure here.

Interested in pursuing a career in engineering at MongoDB? We have several open roles on our teams across the globe, and would love for you to build your career with us!

MongoDB University is excited to announce the launch of Learning Paths.