Sam Pal is a Computer Science major and Technology and Management minor at the University of Illinois at Urbana-Champaign. Her first foray into technology was a Girls Who Code immersion program one summer in high school, and she’s been committed to activism and technology ever since. In this interview, you will hear about Sam’s experiences as an engineering intern on MongoDB’s Driver team. 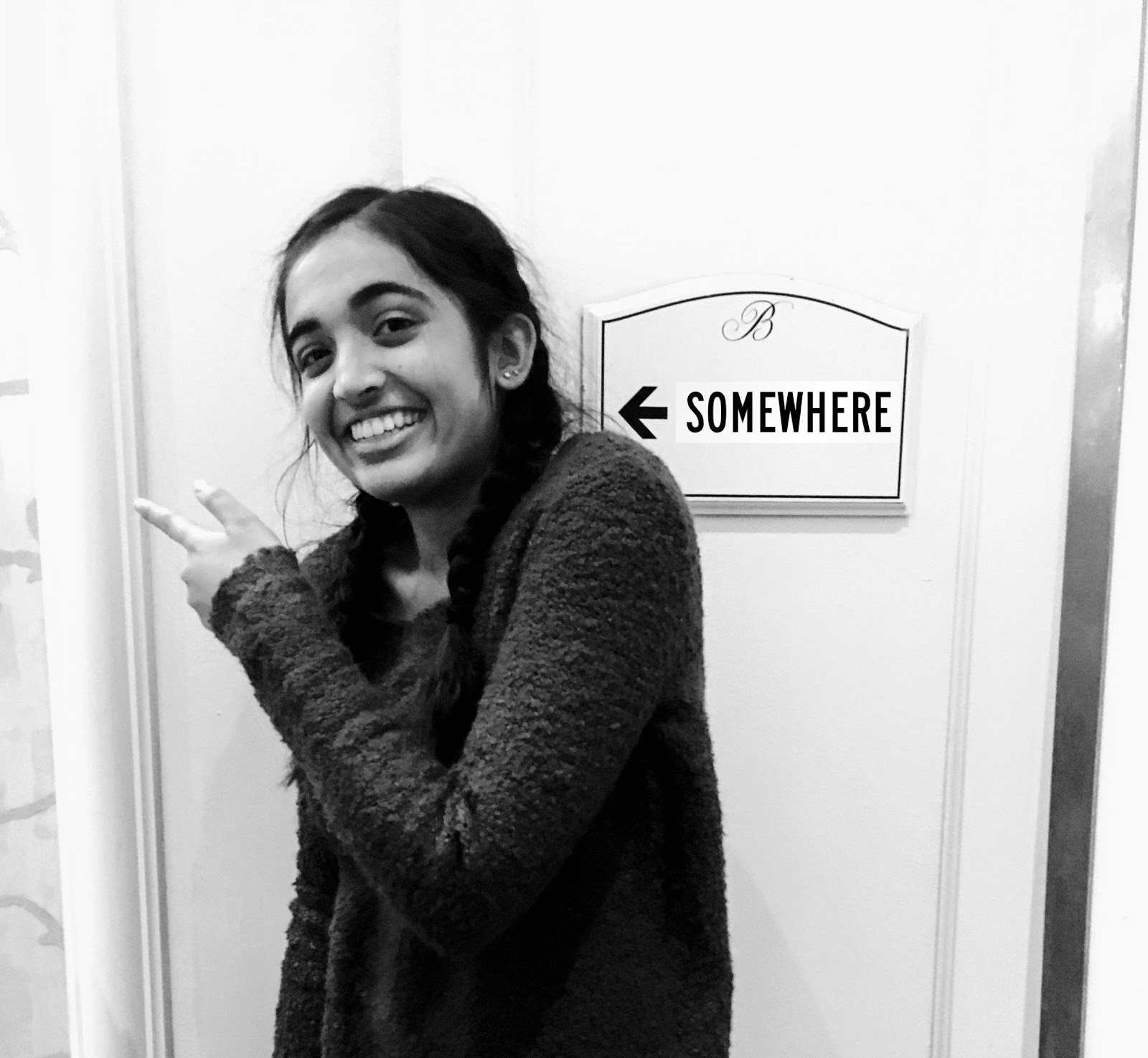 Josh Fayer: What team did you intern on and what did your team do?

Sam Pal: My team worked on the Node.js Driver at MongoDB. The work consisted of programming in Node.js to not only maintain the driver and implement new features but also interact with actual users to make their hopes and aspirations for the driver a reality. We constantly looked through JIRA tickets and GitHub to proactively provide what our users needed and address improvements or issues they ask about--the driver itself is constantly being revamped, as it is one of the most widely used and also one of the first drivers to be implemented.

My team was incredibly impactful on my learning, both about how MongoDB development works internally as well as in the context of the driver and Node.js as a language. Furthermore, I learned big-picture skills like creating a proof-of-concept, many GitHub tips and tricks, and gained a ton of life and career advice.

JF: What was one of your favorite projects that you worked on?

SP: My assignment on the Drivers team was two-fold. For the first half of the internship, I on-boarded by getting myself familiar with the Node.js language; both its general semantics and structure of the language itself. Then I worked on tickets meant to further my understanding of the driver, specifically relating to our testing stack and learning the fundamentals behind how the driver tests are run.

For the latter half of the summer, my co-intern, Rosemary Yin, and I worked on a project to revamp our test runner on the Node.js Driver. This was an awesome (yet daunting) task because there was a lot to unpack in terms of dependencies. This is arguably where I felt I had the most ownership and value as an active contributor to the Node.js Driver for the summer.

SP: The employees at MongoDB are open to idea-sharing-- they value providing feedback, and they are always willing to help. Everyone at MongoDB has a genuine interest in and dedication to the product as a whole. I think the rapid growth and necessary changes that MongoDB has undergone in the last couple of years is a testament to its uniqueness both in size and impact. Furthermore, being able and encouraged to attend MongoDB World 2019 as an intern shows MongoDB’s commitment to learning and growth for all its employees.

SP: The work at MongoDB has been significant and interesting in every aspect. I came to the Drivers team wanting to make an impact beyond just committing code, and I feel as though I have done just that. Between interacting with real users and working on a project that will improve how we test the entire driver, I feel that in my 11 weeks at MongoDB, my work is valued. It was challenging to start with virtually no experience programming in Node.js and little experience with the driver, but, I now have a good understanding of MongoDB itself, and all the moving parts involved in the product.

JF: What was your favorite part about being an intern at MongoDB?

SP: My favorite part about interning at MongoDB was the people. I consistently had the opportunity for mentorship and growth because I was surrounded by incredibly smart, capable, and most importantly, fun-loving individuals. Additionally, there is an amazing culture of getting things done, and doing them well. There is a commitment to excellence that inspires me.

How to Rock Your Customer Success Interview at MongoDB