Anya Hargil is a Brooklyn native and a rising senior at Princeton University studying Computer Science. Anya is an avid traveler and somewhat of a professional dabbler, having picked up hobbies like rock climbing, rollerblading, and swing dancing. Recently, Anya took a year off from school to travel around Vietnam, India, Thailand, and Israel, and a handful of other countries. At MongoDB, Anya works on the Data Warehouse team. 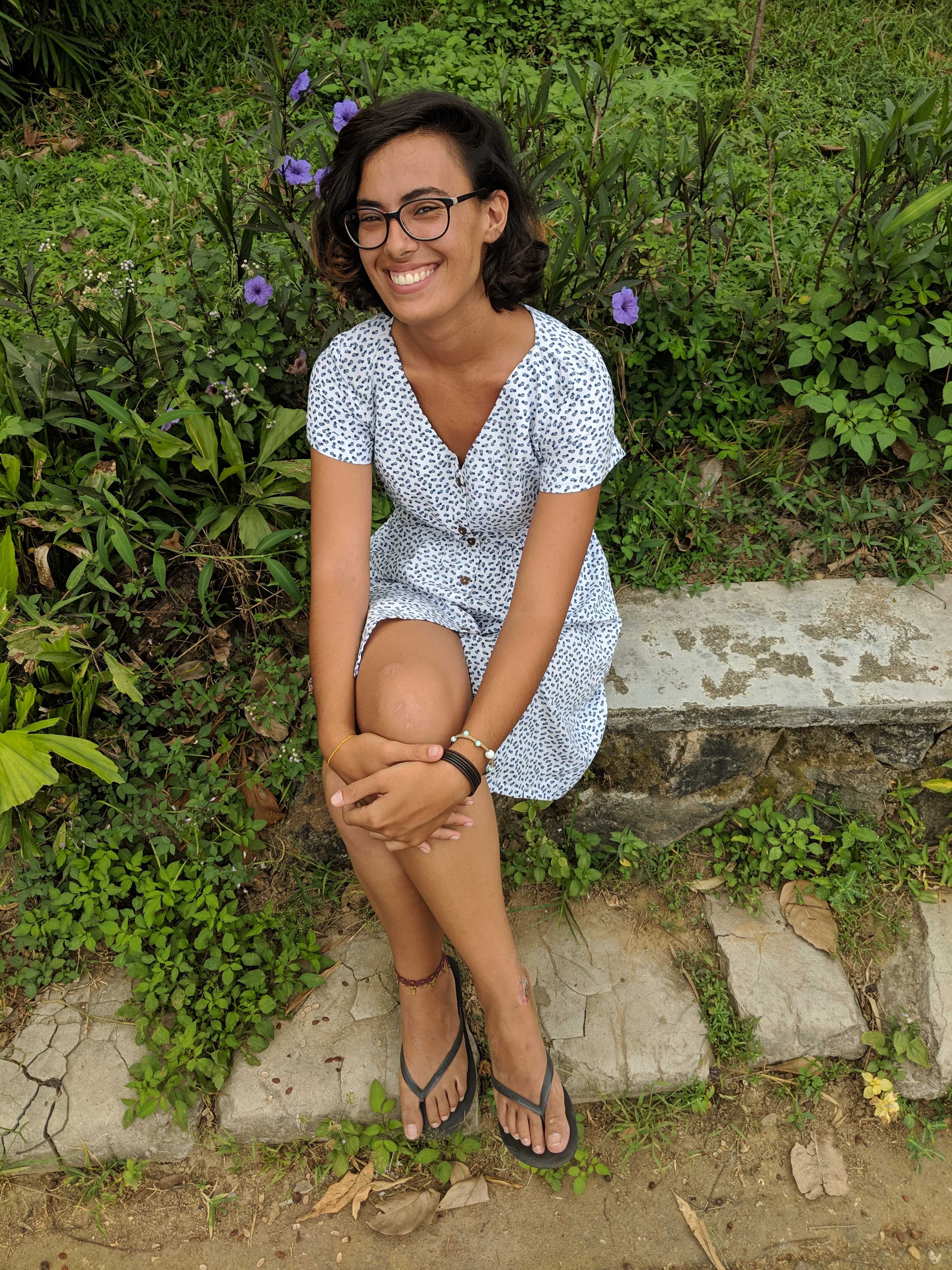 Josh Fayer: What first sparked your interest in computer science and coding?

Anya Hargil: When I found out I had to take an introductory computer science course during my sophomore year in High School, I was not happy. I knew nothing about computer science short of the fact that computers didn’t like me, and I didn’t like them. Two weeks in, I had a complete change of heart and decided computer science was the greatest thing ever invented. I decided that was what I wanted to do with my life. I took every computer science class I could, participated in activities like Girls Who Code, and tried to learn as much about the subject as humanly possible. When I entered college, it wasn’t even a question for me: this was what I wanted to major in.

JF: What led you to join MongoDB as an intern this summer?

AH: After a few years of college, I took a break to go see the world—at least, Vietnam, India, Israel, Thailand, and a few other amazing places. That was easily the most incredible experience of my life so far, and as a happy consequence of pushing my graduation date back, I got the chance to do a bonus summer’s worth of an internship before graduating. After doing all of my interviews remote from India, I landed an internship here at MongoDB, and have spent the summer working on the Data Warehouse team.

JF: What is your team responsible for and what is the culture like?

AH: In a sentence, my team is responsible for pulling in a ton of data and normalizing it to make it accessible for data scientists. I’m working with another summer intern to build a tool to easily productionalize data for the Data Science team. This tool helps to run routine operations on data pulled in from MongoDB Atlas, MongoDB’s managed service and allows the team to specify their own custom operations to automate some of our pipeline.

To me, one of the most incredible parts of this assignment is the autonomy we’re given. Having worked at larger companies, sometimes the development process can feel remarkably rigid and defined, down to the language and tech stack you’re supposed to use for a project. Here, we’re given the autonomy to make some of those choices for ourselves. I was allowed to learn and play around with new technologies. I was given more responsibility and accountability—as these rose, so did my impact on the organization.

In some past work experiences at larger companies, the amount one person can contribute is dramatically scaled down. In one instance, my entire summer project was an internal tool for another internal tool. Coupled with a rigid development process, it can be hard to see the impact of your work when it’s confined to such a small scope and moves so slowly.

Not so at MongoDB! Here, we have the resources and bandwidth to allow individuals to play around and experiment while giving them visibility throughout the organization.

JF: Tell us about your mentor and how you’ve grown in your role.

AH: My mentor is the greatest mentor in the world—I genuinely mean that, not just because he’s probably reading this. He always gives me the freedom I need to do things at a comfortable pace and make my own decisions, but is always there for me in case I get stuck. From what I’ve heard around the company, he’s the norm, not the exception.

MongoDB’s growth culture emphasizes learning and having fun. If you need to step away from your desk for a few minutes and play some pool or ping pong, you’re not only able to do that, you’re encouraged to. You’re given the standard of being able to use your time as you see fit, and given the resources needed to thrive in that sort of environment. From big things, like ownership over your work and the freedom to grow, to little things, like the cold brew we have on tap—cold brew, people—this internship has helped me learn, grow, and enjoy learning and growing.

Deeper into the Quick Start Java and MongoDB journey, we arrive at Read operations and the many options that Java has to handle them