Hi, my name is Yuhong Zhang! I’m an international student from Beijing. I did my undergrad in Computer Science at New York University and I’m now continuing my studies at Carnegie Mellon University. Last summer, I attended MongoDB’s Annual Summer Open House at their NYC headquarters in order to learn about MongoDB’s intern program and meet the MongoDB Campus Recruiting team. The Open House was an unforgettable experience and I had the opportunity to meet some amazing people. Deeply inspired, I applied to MongoDB’s internship program and now I’m here working on the Storage Execution Team within our Core Server department. 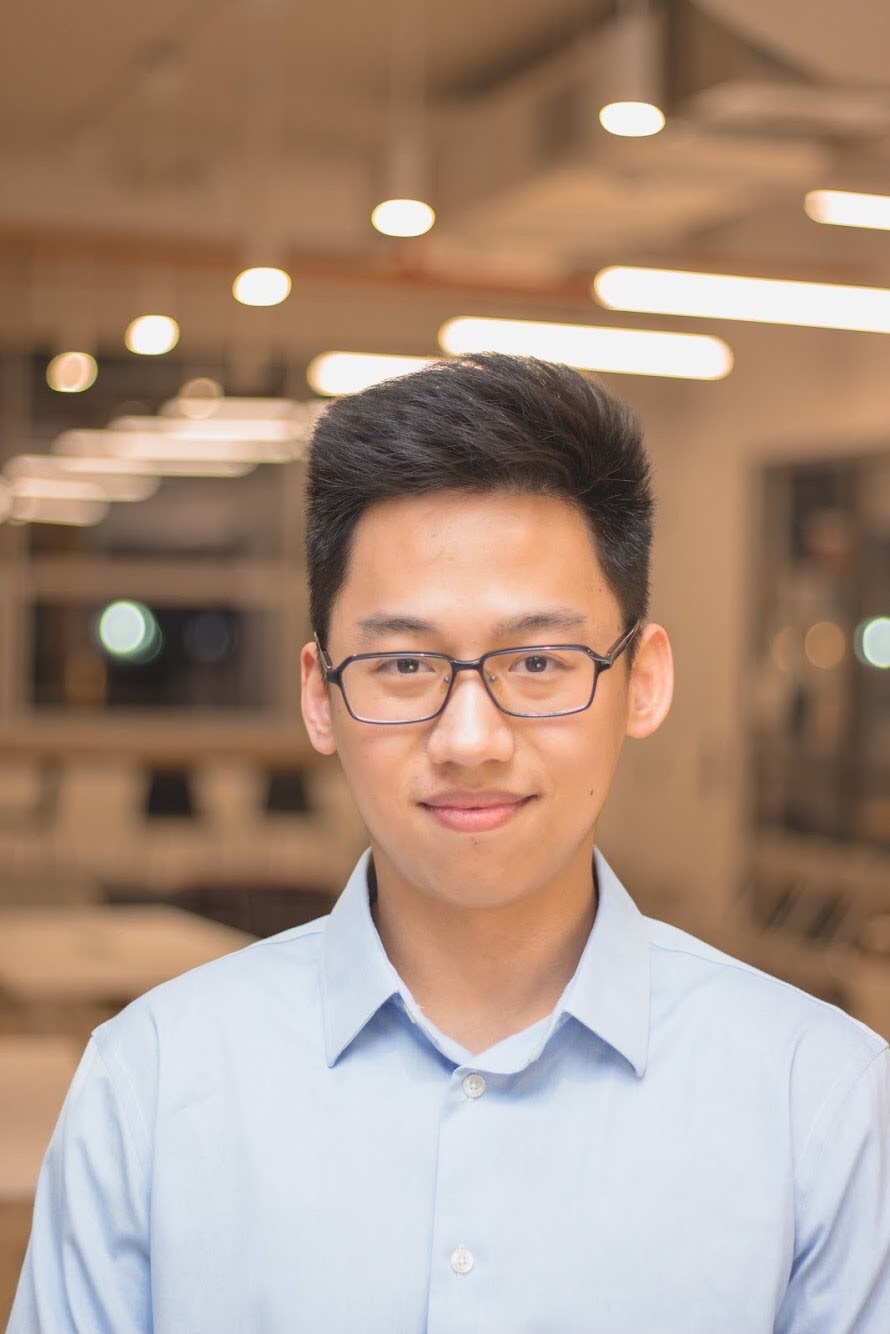 This year’s Open House will be hosted virtually on July 28th, here are a few reasons why you can’t miss it!

If you’re studying computer science and interested in MongoDB, Apply here! Please note that spots are limited. We will confirm your attendance via email by July 21st with a virtual ticket to the event.

I look forward to seeing you there!

How Liberty Mutual Accelerates Application Delivery with the Cloud, Infrastructure as Code, and MongoDB Atlas

Moving from managing on-premise MongoDB clusters to the cloud, Liberty Mutual shares how it accelerates deployments with MongoDB Atlas and Terraform

MongoDB Atlas and Google Cloud’s global partnership continues to set the standard for cloud modernization across industries. Our joint solution helps customers modernize their database stack when they migrate their infrastructure to the cloud, ultimately boosting developer productivity and reducing total cost of ownership (TCO) while giving customers access to state-of-the-art analytics and the machine learning capabilities of Google Cloud. Our partnership is producing plenty of exciting developments—read on to learn more about our joint awards, latest integrations, and what’s next. Earlier this month on October 12, MongoDB was announced as a Google Cloud Cross-Industry Customer of the Year . On the heels of an expanded, five-year partnership that began earlier in 2021, MongoDB and Google Cloud continue to create excellent customer experiences for our joint customers across the globe. Adopted by clients in the gaming, retail, healthcare, financial services, and automotive industries, among others, MongoDB Atlas on Google Cloud is experiencing exciting year-over-year growth in a variety of innovative fields. After putting much effort into launching joint integrations to become a first-class database within Google Cloud Marketplace, MongoDB was also named Google Cloud Technology Partner of the Year Award - Marketplace —for the 2nd year in a row . Since being made available on Google Cloud Console and Marketplace, MongoDB Atlas on the Marketplace has rapidly become the preferred engagement model for users. MongoDB Atlas on the Marketplace is available as a pay-as-you-go offering, and clients can now use their Google Cloud spending commitments toward Atlas to take advantage of integrated billing and support. The intuitive database structure of MongoDB combined with the cloud computing power and security of Google Cloud enables clients to take a quantum leap forward from their legacy systems. With MongoDB Atlas on Google Cloud, companies gain the power to scale effortlessly, maintain business-critical reliability, and cut costs. So, what's the latest? Today’s users expect a seamless application experience regardless of where they’re located. MongoDB Atlas delivers responsive and reliable applications worldwide alongside continuous support for new regions. Most recently, three new Google Cloud regions for Atlas dedicated clusters were released in Delhi (asia-south2), Melbourne (australia-southeast2), and Warsaw (europe-central2)—for a total of 27 supported regions, allowing customers to deploy fully managed MongoDB databases in every Google Cloud region. These regions expand the geographical coverage not just of Atlas on Google Cloud, but Atlas as a whole. The availability of Atlas in new regions will provide lower-latency access to data, offer more options for disaster recovery globally, and make it easier for customers to satisfy local regulatory and compliance requirements. Companies across the world are benefitting from our global partnership. In Japan, e-commerce analytics company PLAID has migrated to MongoDB Atlas on Google Cloud to automate operational tasks like version upgrades and backups. And in North America, the largest tire distributor on the continent, ATD, now has its own custom event-driven architecture that’s accessible, pluggable, and scalable to support the company’s expanding business horizons. ATD can now scale up for bulk one-time loads and process more than 50 million transactions in less than four hours, which is nearly 5x their real-time transactions per day. In a development that was just announced, MongoDB Atlas now allows users to deploy a serverless database on Google Cloud via serverless instances , available in preview. Serverless computing is becoming increasingly popular among developers due its undeniable benefits—including consumption-based pricing and a service that scales dynamically as needed, which eliminates the need to provision and manage capacity needs. Serverless computing abstracts and automates away many of the lower-level infrastructure decisions that consume precious developer time so they can instead focus on building differentiated features. With serverless instances, users can get started with minimal configuration—simply choose a region and give your database a name and Atlas will provide the resources your app needs. For any company that needs faster insights from data stored all over their organization, Google Cloud introduced Datastream, and MongoDB Atlas was excited to be a launch partner . Datastream is a new serverless change data capture and replication service that allows developers to easily stream data from relational databases like Oracle and MySQL to MongoDB Atlas. By making data more accessible, Datastream and MongoDB Atlas help companies make their data more actionable, and therefore more valuable. Announced in August 2021, Google Cloud’s Private Service Connect (PSC) is now generally available in all Google Cloud regions . By abstracting the underlying networking infrastructure, PSC allows users to create private and secure connections from cloud networks to services like MongoDB. PSC will allow Google Cloud customers to use MongoDB Atlas more easily, while ensuring that the connectivity is private and secure. Connecting MongoDB Atlas with Google Cloud services will make it possible for enterprises to innovate faster. Together, MongoDB and Google Cloud are developing ways for companies to accelerate digital transformation, empower employees, and raise customer satisfaction to new levels. Learn more about what your organization can do with MongoDB and Google Cloud at our first-ever joint Developer Summit on October 28. Sign up now to hear directly from your peers about how they’re using the combined power of MongoDB and Google Cloud, and participate in a live developer Q&A.